practicaleric in actifit •  2 months ago

Hello everyone 👋,
TGIF 🍻🍹 and a very warm welcome to my world 😊. The weekend is upon us yet again. I have had a great day and am raring to go with my stepping activities though my Actifit app is still not working😢. I also wanna share some of the trending stories I came across during the day. As always thank you for stopping by and let's get things going 💨.
So just like yesterday I had the fast paced morning session of brisk walking around the neighbourhood and then the slow paced evening walk to wind down my day. In between I dashed to the shopping centre and city centre for some errands and groceries. I hadn't cooked fish in a while so I got that and made some nice stew. I definitely had my afternoon nap and later woke up to my cups of refreshing and energizing ginger tea☕😹 .
So what's in the news? Locally, the country still in suspense over our next president as the counting and tallying of votes continued. Probably by Monday a new president will be announced. Twitter and other socials trending with fake news, rumours and funny memes😹.
Globally, trending in the US, author Salman Rushdie was stabbed in the neck while on stage at an event in NY 😢. He had a fatwa issued over him in 1989 for writing a book seen as offensive to muslims. He has since been living in the west all these years but seems like someone has been watching and they got a chance. Across the pond in Ukraine, Russia bombed the city of Kramatosk in the ongoing war. Elsewhere in Iraq, major protests by Shiite Cleric Al Sadr supporter as they held massive rallies and prayers in the vicinity of green zone and parliament for a second Friday in a row. Further east, China is doing the most as pilots crossed the median line around Taiwan, trying to show Taiwan who is boss😹.
In crazy weather, flash flooding reported in Sudan's river nile state and also in the Shaanxi area of China. Then the wildfires in France kept raging and more wildfires across the pond in Hawaii.
So that's it,see you again tomorrow on an amazing Caturday 🐈 featuring Bob😹.Stay safe, take care and good bye 💖💕💖 Hakuna Matata 😎. 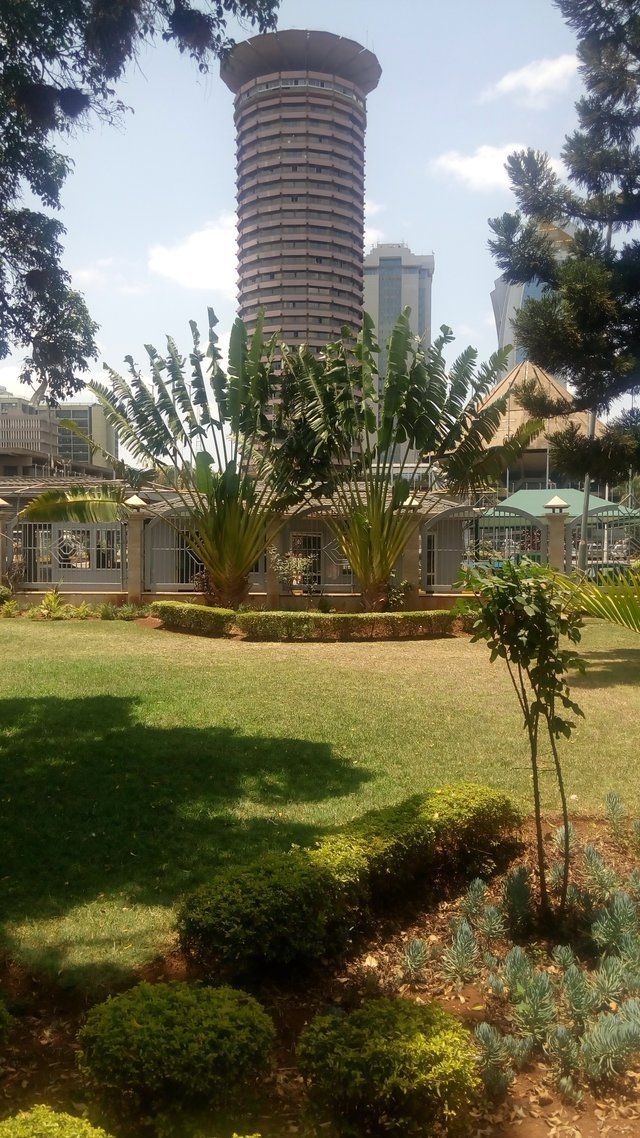 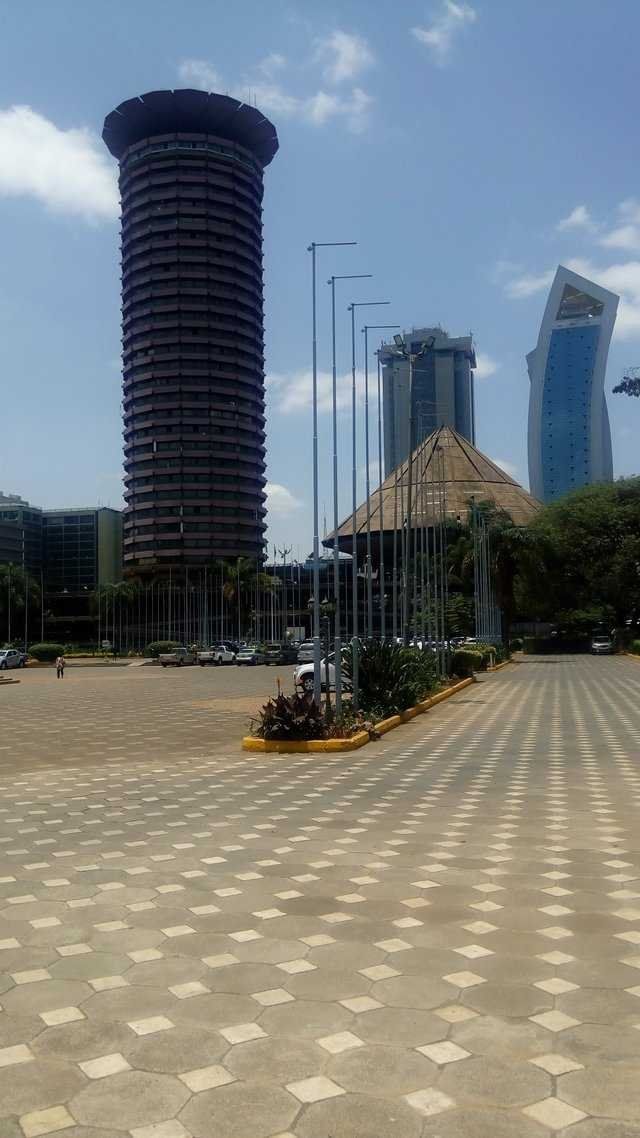 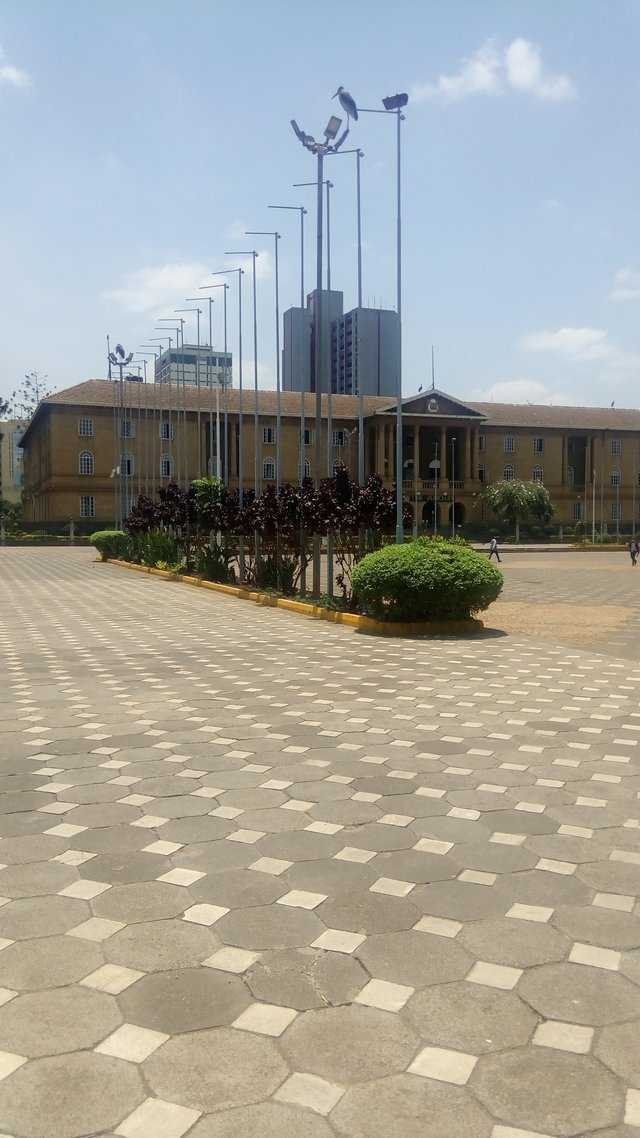 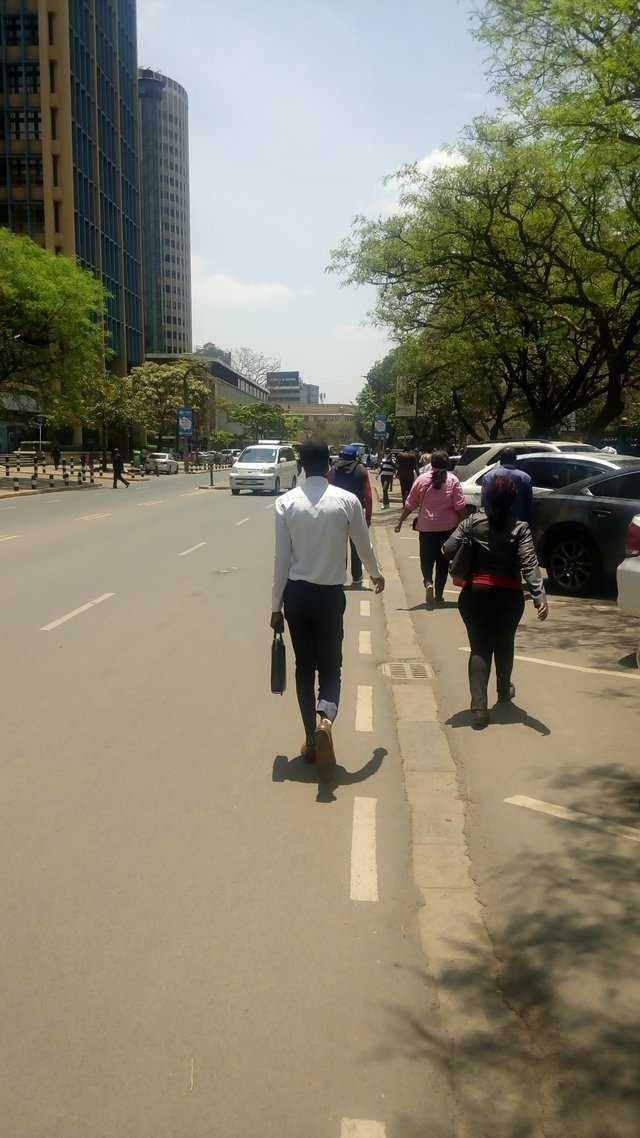 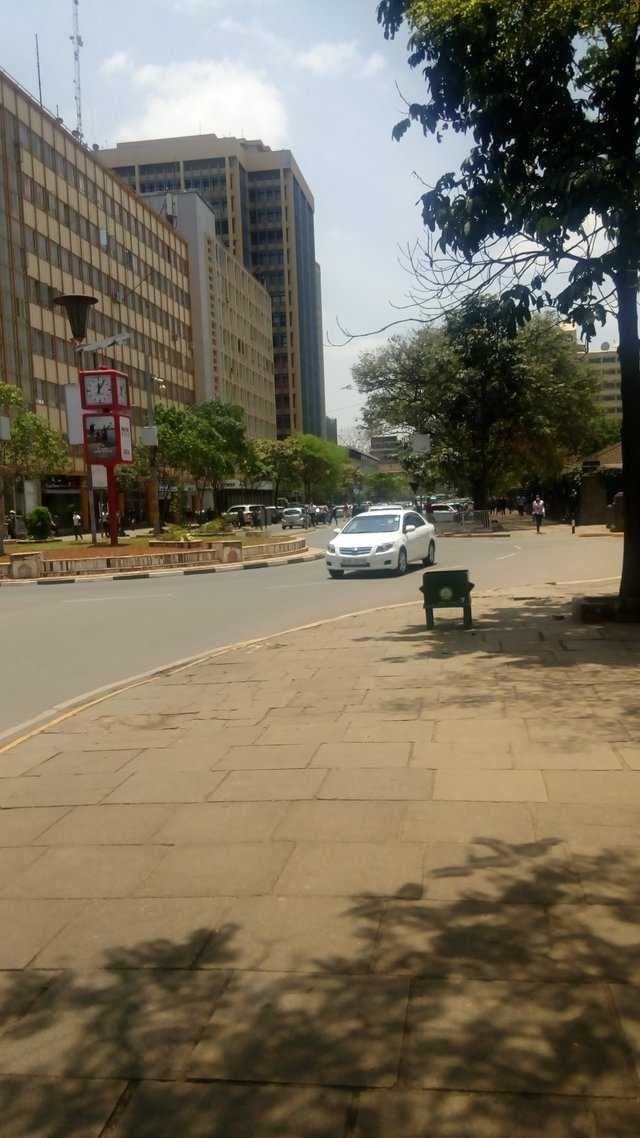 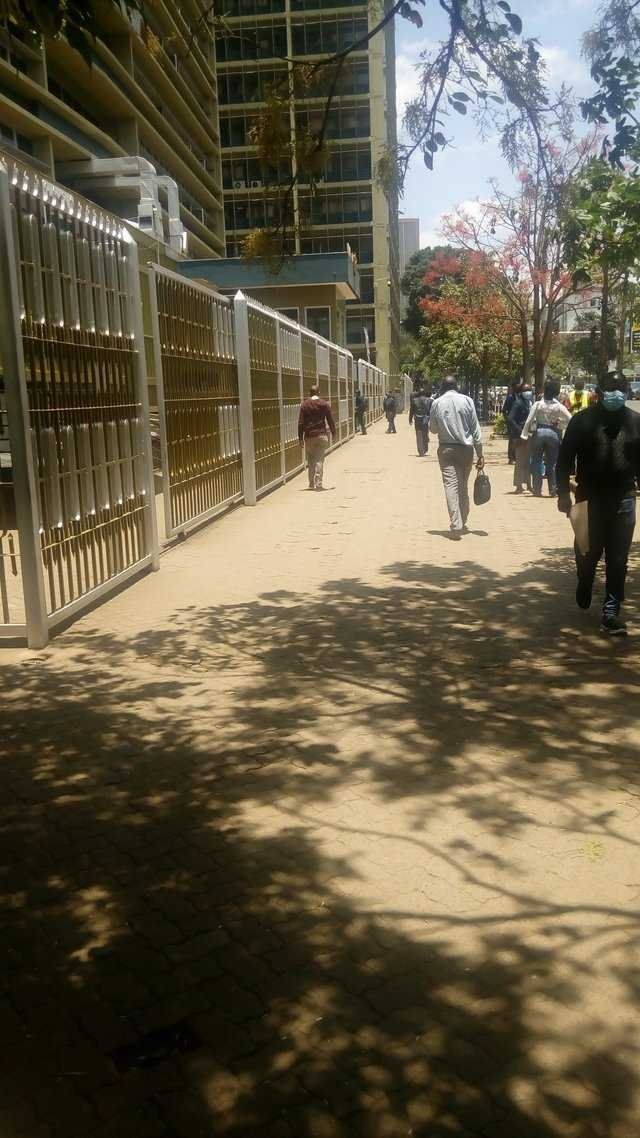 In these difficult times I am accepting donations at the following addresses;

Earn Afit Tokens As Simple As One Two Three

1)Download the actifit app
2)Go for a jog,walk your dog,mow your lawn, move around the office...with an aim to reach at least 5,000 steps.
3)Post via app to the Hive block chain and get rewarded

Signup with the link below
https://bit.ly/2RNLv14

actifit photography qurator fitness life highfivefriday sportstalk move2earn movetoearn
2 months ago by practicaleric
250.89 BLURT
8 votes
$0.73
2
Authors get paid when people like you upvote their post.
If you enjoyed what you read here, create your account today and start earning FREE BLURT!
Sort Order:
[-]
r2cornell-curate  ·  2 months ago

As always thank you @r2cornell-curate and @abiga554. I am grateful and do keep enjoying your weekend :}