A Penny Means A Lot

darthsauron in blurt •  2 months ago

As parents, we are expected to forge the characters of future generations. Like school teachers, the family plays an important role in education. If a family is not united, and subject only to aggression, the psyche of the child will change. He/she will begin to express aggression towards others, close him/herself or begin to experiment with drugs.
This is not a post, however, about raising your child (or at least not entirely).

From a young age, children absorb everything from their parents. One of the things that most of us parents show is our attitude towards poor or sick people. Don't we want to teach our children to help people? Let me tell you something – if we don’t, it will come back to haunt us when we get older.

The child's pure soul begins to be corrupted from an early age, and he/she thinks only of him/herself and does not see the pain of others. Here, many people may argue with me as to why we harass the child, from an early age, to think about problems in this world. Is it a mistake?

Imagine that the whole earth is just one big playground. Children play with their friends, but poor children sit alone in the sandbox. Would you enjoy sitting alone while others around you played? You ask them to tune in, but they just don't reflect you.
Someday, you or your child may be in their shoes. 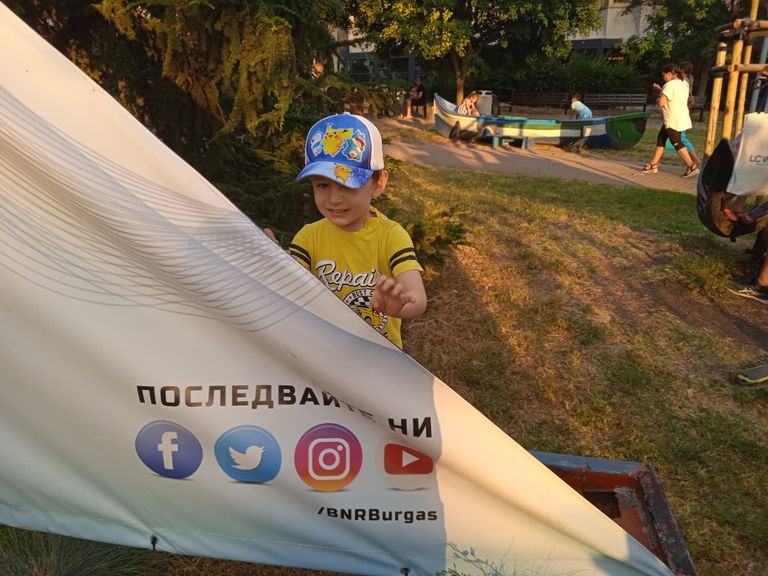 A penny means a lot

As a parent, I wouldn't go through with it. Around the world, there are countless cases of rich people who have reached the bottom. Our answer to all this is, "Everyone has a head on their shoulders." It is but looks through their eyes too . What they went through to get there . Every mistake we make comes from the past.
I met a man whose father was a drug addict. As child, he grew up in a rich but difficult family. When his father died, he inherited debts from drug dealers that were too much for a single man to pay off. He had to sell his big house and lived on the street. From rich to poor. 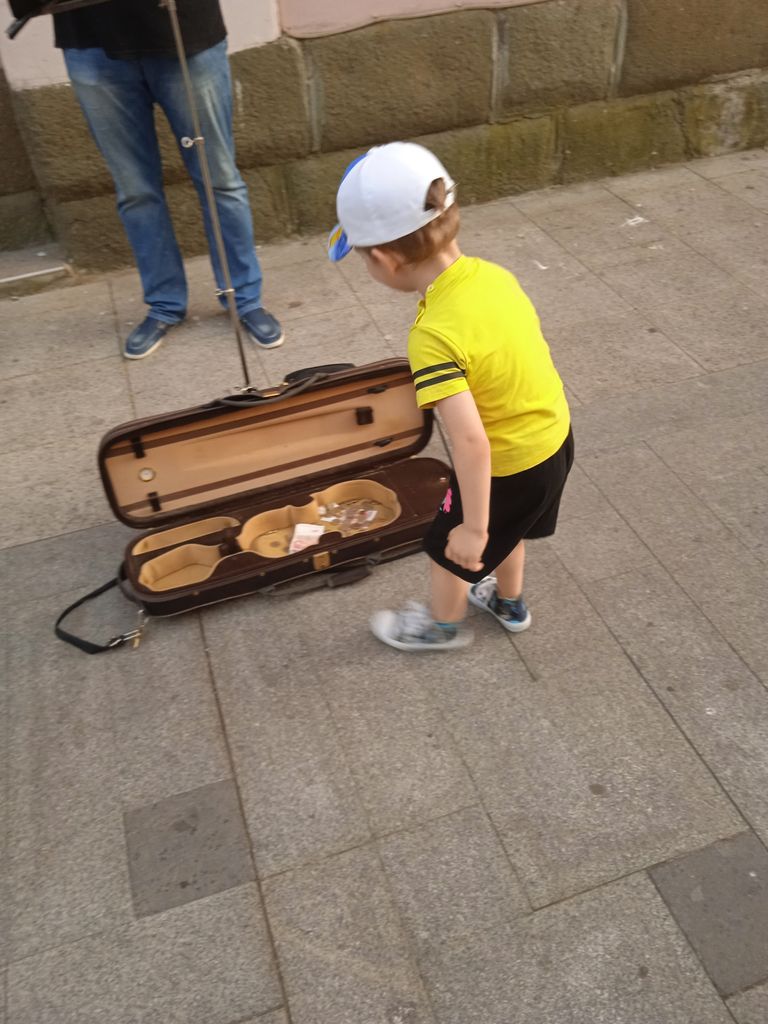 In today's world, money is of great importance, but blinded by greed and habits, we forget our goodness and humanity. Money may be of great importance to you, but to these lonely souls on the street, it means something much more. A breath of life on hard days.
And even a penny can bring a smile back to their faces.
So, don't be blind to other people's pain.

Let our children not grow up in a terrible world. Together we can make it better. It is our destiny to
suffer from the past, to long for the future, but to forget the present.
Any unsourced images and writing are my own. Life is worth it!
Thank you for support and follow me @darthsauron
blurt blurtstory r2cornell blurtlife story mind money children
2 months ago by darthsauron
73.69 BLURT
7 votes
$0.21
0
Authors get paid when people like you upvote their post.
If you enjoyed what you read here, create your account today and start earning FREE BLURT!