elizabethbit in blurt •  2 months ago 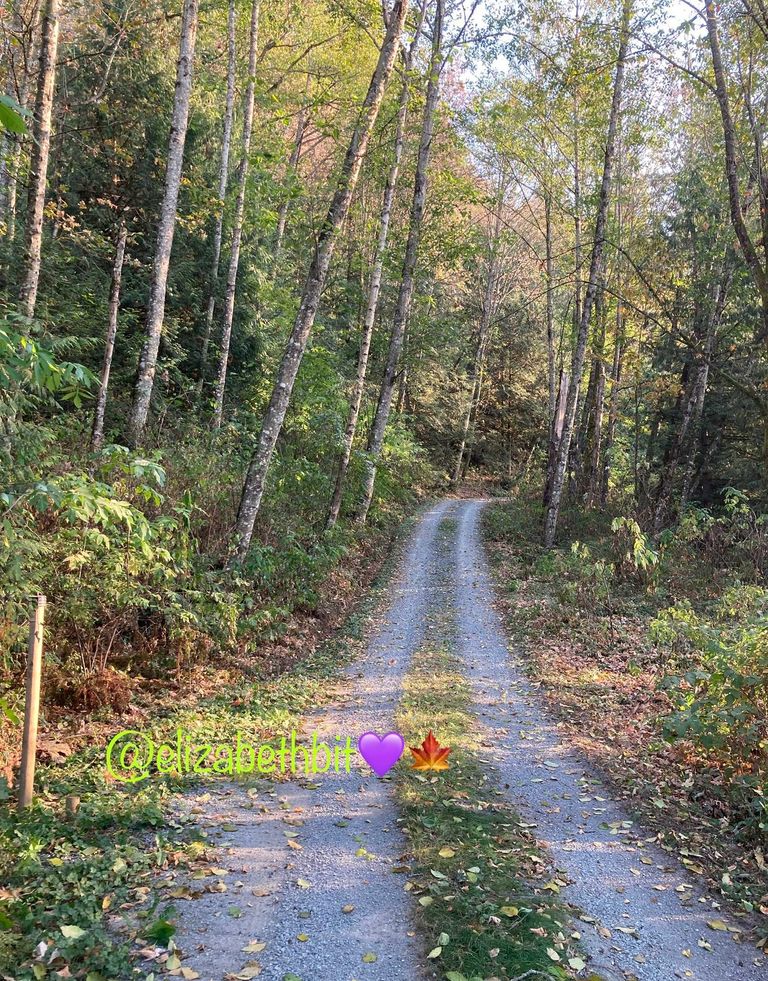 Hey everybody and thanks 🙏 for stopping by today! 😎👍😁

I’m still dragging a bit with this bug I’ve got. I slept in and after a shower and that ever important coffee ☕️ I went to run 🏃‍♀️ some errands. I had coffee ☕️ to mail; a DVD to return to the library; tabs to get for my car and then I needed to go to work to set up the new computer 💻 the doc got me. I didn’t think that project would take long but I should have known better, lol!🤣🤣🤣

The office software was the hitch so I called their tech support for help. The gal was great and things looked good. I told her just for giggles, I was going to close the program down and restart it. That’s when things went south! She said the computer 💻 had a bunch of Windows updates and once those were installed, it should all be good. I proceeded to do the updates and let her go since she was sure that was the only issue. After the updates installed, my program still wouldn’t launch! So, back on the phone to support. This second gal soon found the issue. There was a directory file that was empty which left my program looking which way to go to get to the server. She was able to repair it and it worked! Needless to say, I launched and re-launched the software several times as come the morning, I won’t have any time for issues!

However…..that isn’t the new toy I was talking about! This is……… 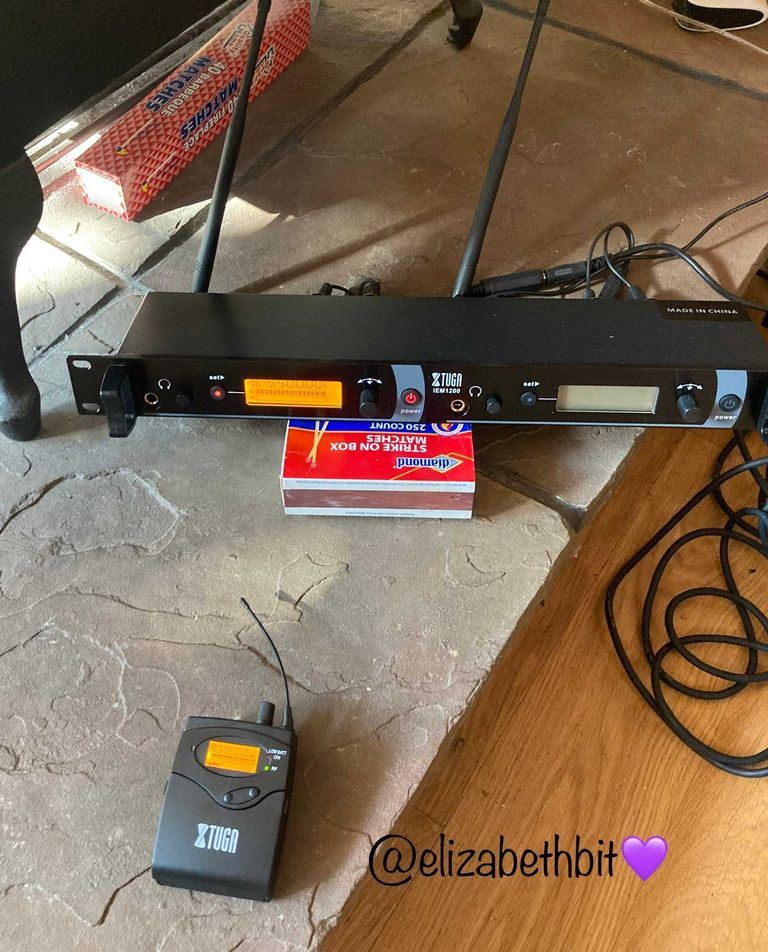 We decided to purchase a wireless dual in ear monitor set. We gave it a try with a quick set up just to make sure it works and it is awesome! I’ll have my own as will @silvertop. 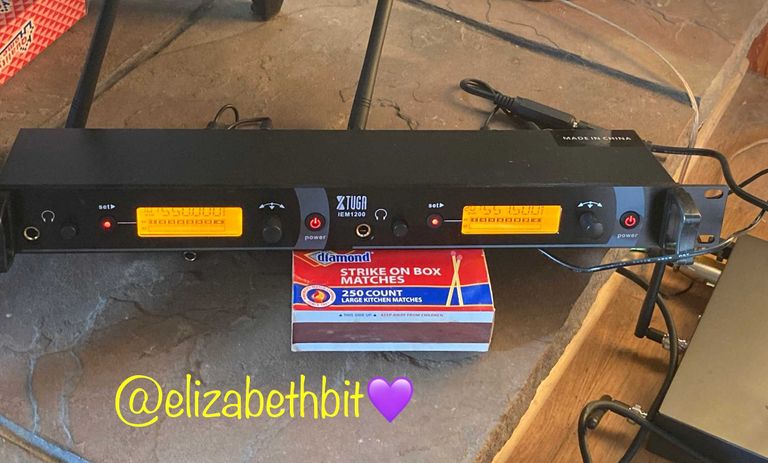 We did a hike to the off grid cabin. It’s still smoky and hot out. We need some rain and soon!!

Later, Cyle was napping 😴 in the box the in ear monitor came in. 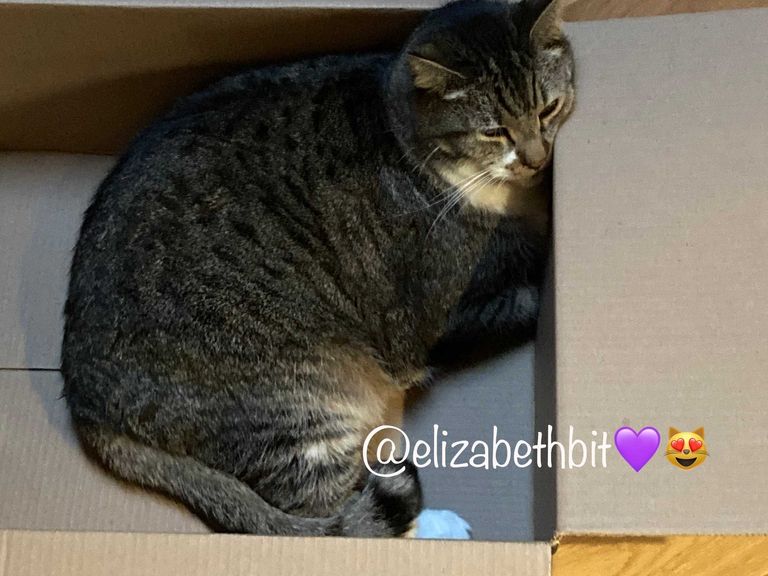 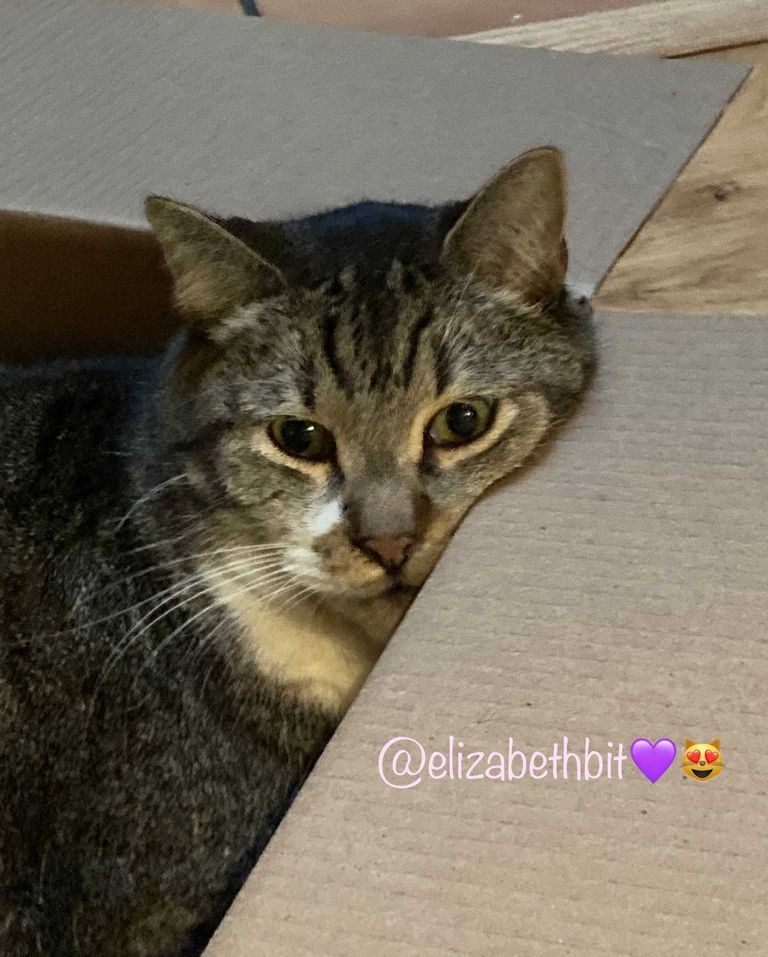 That’s gonna be it for now. Take care and have a lovely evening! Please continue to 🙏 for 🇺🇦 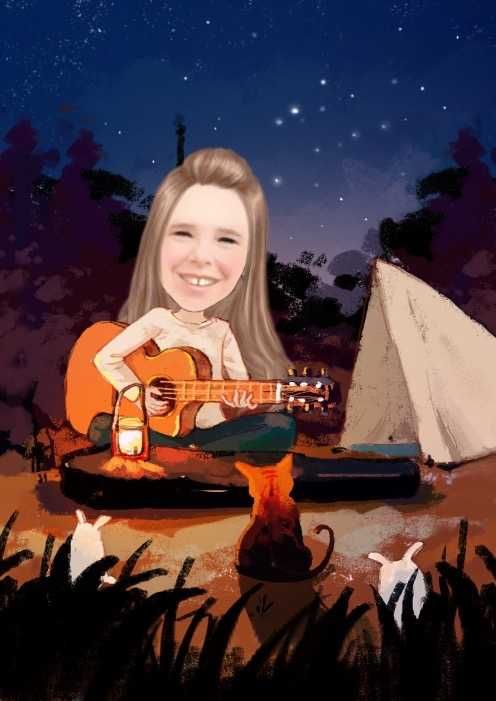 This report was published via Actifit app (Android | iOS). Check out the original version here on actifit.io 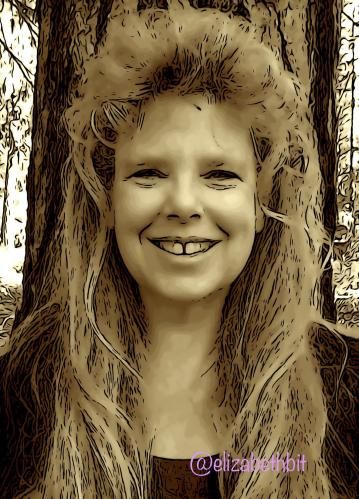 blurt blurtlife blurthealth blurtit actifit blurtography
2 months ago by elizabethbit
84.74 BLURT
8 votes
$0.15
0
Authors get paid when people like you upvote their post.
If you enjoyed what you read here, create your account today and start earning FREE BLURT!