ANNOUNCING THE WINNERS OF THE RARE CREATIVITY CONTEST | WEEK 1.

epistem in blurt •  2 months ago

Hello everyone, this is the end of the first edition of the Rare Creativity Contest. To know more about the Rare Contest, check out this post 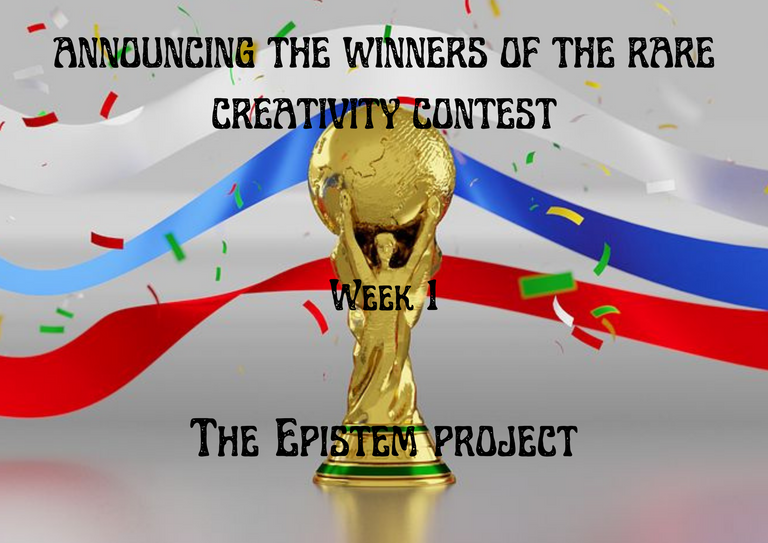 Based on these results, @zpzn emerged the winner. So, 5 Blurts to her. 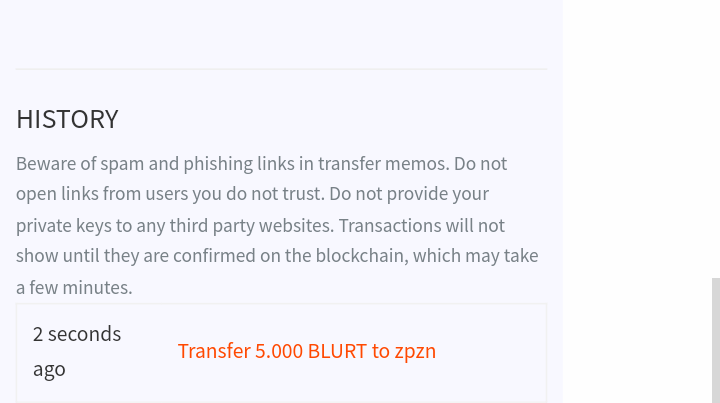 For this week's contest, we had only two entries, by.

Although we expected more, but we must not neglect these days of little beginning. Let's not be discouraged, I believe that in next week's edition, we will have more entries.

CRITERIA FOR CHOOSING THE WINNERS OF THE CONTEST

Now, it's important you read this part carefully.

There winners of the weekly contest will be chosen based on their adherence to the following:

Liquid blurts will be awarded to the winners of the weekly contest in these amounts.

In addition to this, the winners of the competition will get a 100% upvote from the @epistem account on the comment they will make on the Contest Winner Announcement Post for the week. Remember, every niche has an equal opportunity to win this contest.

ISSUING OF THE REWARDS TO THE WINNERS

Based on the rule of the contest we have:

The winnings have been sent to them, and their works reblurted. 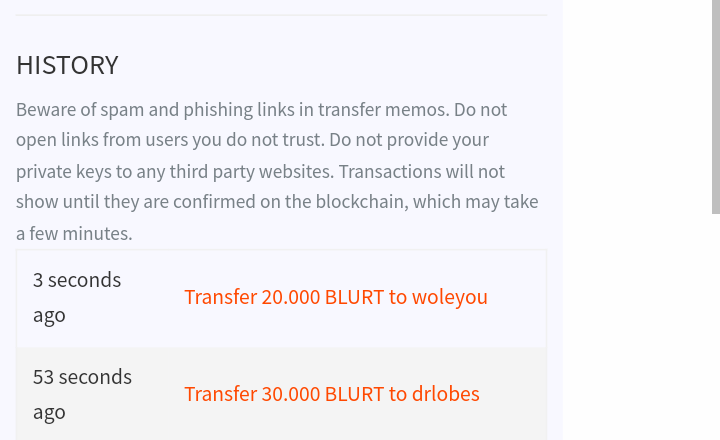 The Contest Starts every Sunday evening when the Weekly Contest Word is announced, till the next Saturday by 12PM UTC (in the afternoon!). This is to help us collect the data and properly choose the winners for the week. The contest has been designed to be a weekly contest that will run perpetually.

Also feel free to upvote our winners and participants; also, sponsorship for the next edition of the Rare Creativity Contest will be greatly appreciated.

Congratulations to all winners !💐

Well this was kind of unexpected as I'm not a professional writer but I did enjoy the whole process and of course the winnings. I'll try my luck again with the next contest.

Many thanks to @epistem and other people involved here!

Congratulations @drlobes. Here is your 100% upvote.

Thank you so much @dsc-r2cornell.

Congratulations to the winners. Its so unfortunate that I wrote a poem on the catch word Aeroplane ✈ but due to my bhsy schedule for the week i couldn't post. I just logged in on blurt now for the past 3 days. But that's ok, i will post the poem and tag @epistem. Keep up the good work guys and thanks to @dicksonbem. Cheers!

You can still submit the poem, I will really love to see your poem on aeroplanes. If you use the #epistemrare and the #epistem, I will still vote is as much as I upvoted those who participated in the contest

It is already a positive knowing that you tried to participate in the last contest... We hope to have you on board in the next contest

Congratulations to the winners... We really hope more people will join in the next segment

I believe they will. You know, some persons where unsure about the rules of the contest. But I know this week and the ones forth coming, we will experience a steady increase in the number of participants. Thank you once more @dicksonbem.

Really you don't have to keep thanking me, I only wish I could do more. I really love the idea of epistem

You know, gratitude doesn't cost a thing. Learnt it early enough. I sincerely won't mind thanking you or anyone who believes and support the EPISTEM project 100 times more. But I get what you mean. Great work.