freakeao in blurt •  5 months ago 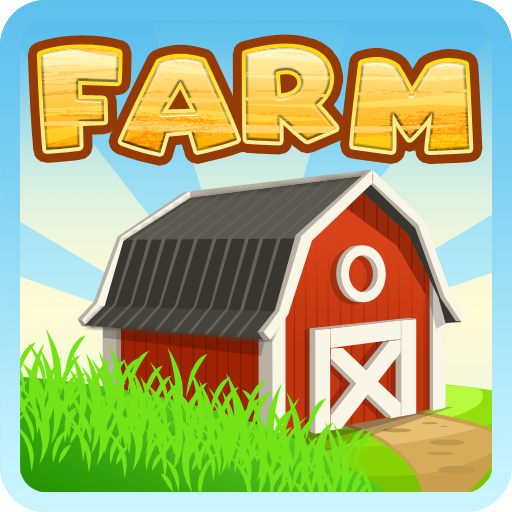 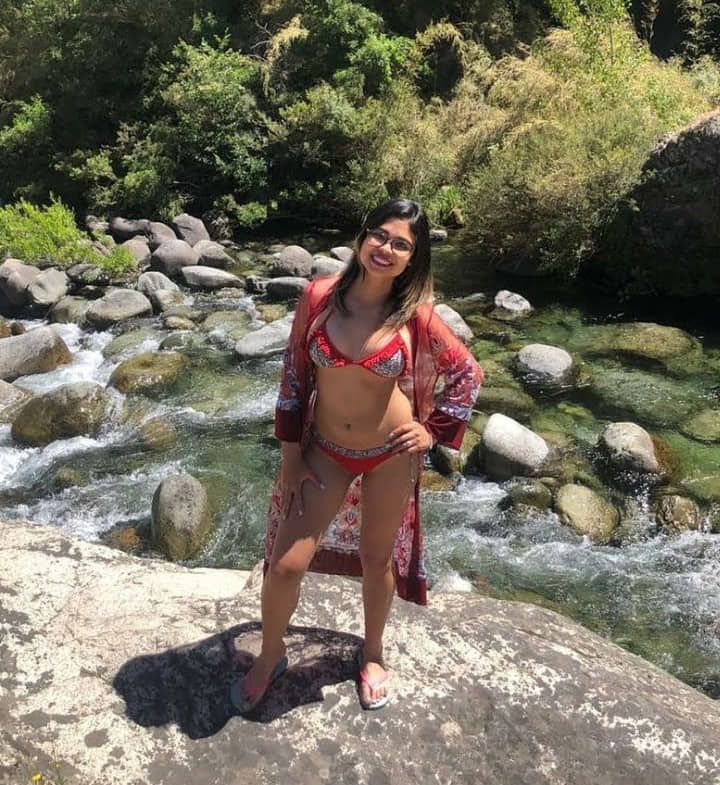 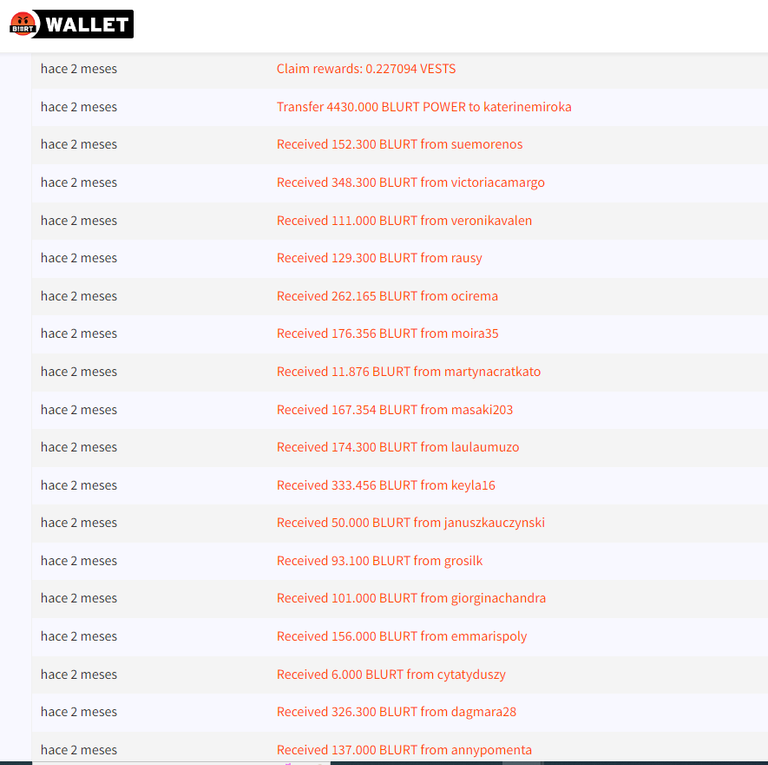 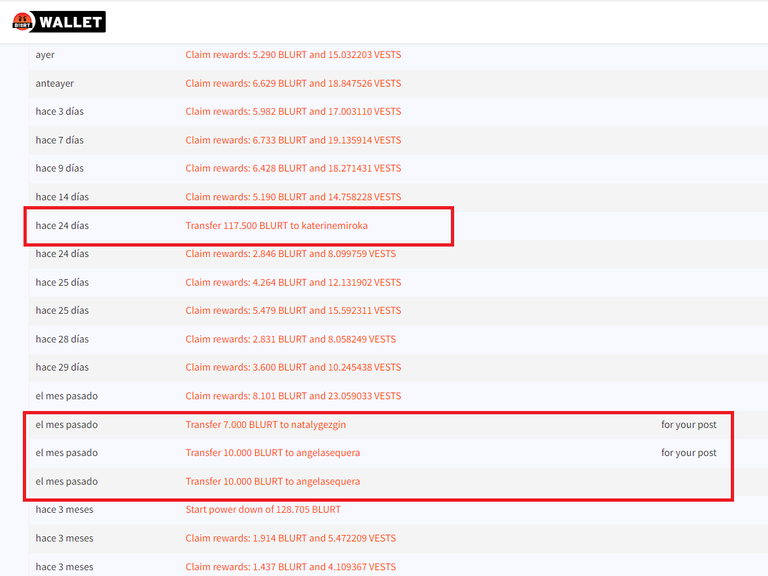 In a previous post, I told you that there was a group of people dedicated to making intro posts on Blurt in which the sole purpose was to milk the reward pool and thus get Blurt. In that post, he indicated that identity theft was being carried out on other platforms in order to create accounts that could appear legitimate and thus also receive positive votes from regular users. This has increased in recent weeks in an abysmal way, we can find publications in different languages ​​that seem normal, however, when reviewing their Wallet we can see that they are created by three people, who gather the funds in a single account and then extract them. Although it is true that there may be people who may have alternate accounts when we are talking about more than 20 or 30 accounts, we are facing a modus operandi that only seeks to maximize rewards in an accelerated way. So here is an example of how this works:

She's pretty, but a liar

@gismarsalazar, is the perfect example of how these organized mafias have been working for some time in Blurt. His posts do not have any indication that makes us suspect his legitimacy, but if we check his Wallet we will notice that he receives some Blurt to post and they come from the @veronikavalen account, nothing strange so far. But again if we check this latest Wallet we will find that it has also received funds from an account called @katerinemiroka, which surprisingly receives funds from 24 or more different accounts. All these accounts receive funds from voting bots such as tomoyan, positive votes and automated bots, once they get some kind of reward, a Power Down is started immediately and the funds are transferred to the @katerinemiroka account

A specific order of how the Farming circle happens, could be this

@jacobhansen, @katerinemiroka creates the accounts or funds them so they can publish, once rewards are obtained the funds are transferred to this account or directly to @katerinemiroka

Stolen identities? accounts created with publications from other platforms? The truth in this matter is that a thread continues to propagate in all these accounts and they have points in common, they all Power Down and the funds are sent to a common account. So you can follow all these users linked to each other through their wallet and transfers.

We invite you to vote for @freakeao as Witness

Posted from https://blurtlatam.com
blurt blurthispano beingsocial community blurtgerman blurtpilipinas blurtsocial
5 months ago by freakeao
919.21 BLURT
39 votes
$1.53
7
Authors get paid when people like you upvote their post.
If you enjoyed what you read here, create your account today and start earning FREE BLURT!
Sort Order:
[-]
asifniazi01  ·  5 months ago

When the chain getting more & more popular, we will see lots of things in a wider range. It's good to have some plans for reduce farming from the chain.

What the hell!., Upon checking those accounts, even the style of their blog is similar to each other. Using the left and right alignment of the text or photo.