How Does African Spinach Vegetable 🌱🌱 Looks Like? A Recent Question On Discord Channel

mattsanthonyit in blurt •  2 months ago Here in Nigeria and also in Africa we have different types of green vegetables not only in Africa alone but in all part of the world. There are some specific food that are being consume individually or collectively and in some cases some food are eaten in occasion. Occasion such as Wedding Ceremonies, graduations, etc. So as I was saying earlier we have different types of African spinach or green vegetables in general. I was discussing with a young woman from Philippine on discord and we discussed a lot of topic regarding agricultural mindsets because she is willingly to go into agriculture but she has no knowledge about what it takes and even have some vegetables and some seed looks like. This and many more other reasons I always take so many pictures in order to show what and how things are being done naturally in agricultural mindset. This is how the green African spinach seed looks like when it is have dried you can also plant it this way. And it will survive and start to germinate within 7 days. This in particular is an hybrid green African spinach plant. Some people actually plant the old specie but the return will not be too encouraging for commercial farmers. 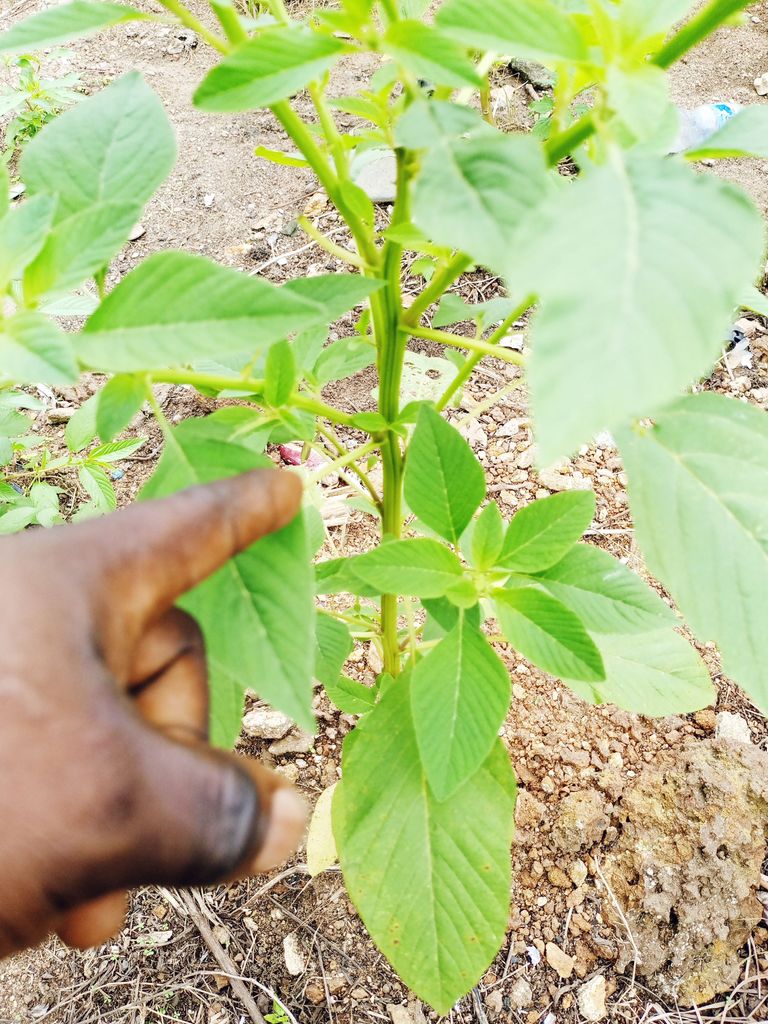 blurt blurtmob r2cornell blurtlife instablurt
2 months ago by mattsanthonyit
420.40 BLURT
13 votes
$0.75
0
Authors get paid when people like you upvote their post.
If you enjoyed what you read here, create your account today and start earning FREE BLURT!