In these past few weeks, investing in a project that is very transparent seems to be the one key lessons I've learnt from the crypto world. I've not been majorly affected by lack of transparency though ( I've been a victim of rug pulls from memecoins and some scam projects tho) . Dishonesty and secrecy is quite famous in the crypto world for several reasons and the reality is that most people really don't care about transparency and the past of those who create a particular project they're interested in. Most of the time, we head towards projects because of the hype, the promise of mooning or financial freedom by these projects and if we feel they could be beneficial to us. 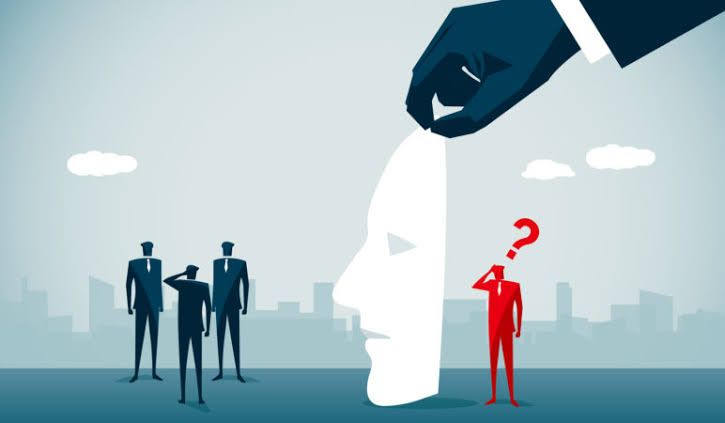 Two major projects in the past two weeks have been largely affected by lack of transparency in the projects and I'm talking about the Azuki NFT collection and Terra LUNA. Anonymity isn't a big deal in the crypto world these days but hiding some important information that could affect investors is something I completely dislike. A single hidden information could affect the lives of millions of people and I've only come to realise once again how risky the crypto space and how careful we have to be when looking for a project to invest in.

The first was the Azuki NFT collection. Although the project had been a successful one but the creator, Zagabond had many secrets which when many investors got to know of led to a crash in floor price of the collection. He had be accused of Rug pulls and identity theft in his past projects and this kinda made it tough for some current investors of the Azuki project to trust the project and its future.

Bottom line is that, as crypto investors, its quite tough to know the full details and life of those who create projects these days, it's all about the hype most times and people tend to focus on what the project could offer and not what the creators have done in the past and what they're capable of doing. I really can't blame investors much, I basically do the same things they do as well and we can only try our best in going for projects that are very transparent and have nothing to hide.

blurt r2cornell instablurt blurtlife blurtpower blurtlove
last month by teesarts
81.07 BLURT
10 votes
$0.38
0
Authors get paid when people like you upvote their post.
If you enjoyed what you read here, create your account today and start earning FREE BLURT!