How to Mine BLURT 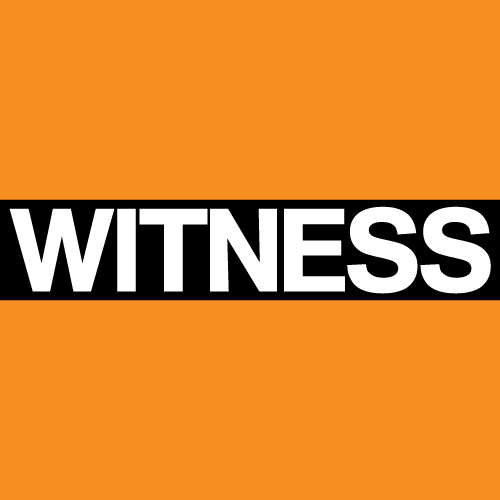 This is the "Witness Boot Camp" in the Discord Chat.
https://discord.gg/gJZt29vRNw

BLURT is just like Steemit, so you set up your Witness and then start showing people how to Vote for you and tell them how you will use your BP to support the Community.

If you search: BLURT Bitcointalk
On Google, you will find more information

Here is the BLURT FAQ
https://blurtfaq.org/wiki/FAQ_–_The_Bloggers_Almanac

I originally posted this here on Bitcointalk
https://bitcointalk.org/index.php?topic=5285414.0

blurt365 blurtech blurtit blurtlife blurtmob
2 years ago by punicwax
62.57 BLURT
18 votes
$0.16
14
Authors get paid when people like you upvote their post.
If you enjoyed what you read here, create your account today and start earning FREE BLURT!
Sort Order:
[-]
r2cornell-curate  ·  2 years ago


Manually curated by @melissaofficial
Also, find us on Discord (https://discord.gg/BAn2amn)

who can be a witness? Is any authorization required? What is the procedure? I am interested but I do not understand how to achieve being a witness

The Witness Documentation link explains it, anyone can do it

It is not really mining at all. It is but it is not. We keep the network alive by pushing blocks but no mining involved really.

I know, I have been around STEEM since the start.

No, the DPoW makes it easy.

When Bitcoin started you could use 1 Laptop and do good, when 100,000 laptops with another 200,000 GPU Graphics Processors going, it became pretty useless to mine with a Laptop or even several, especially when Butterfly Labs started selling ASICs.

So Litecoin was made so people could continue earning with laptops.

So Feathercoin was made, but. Same thing. So DOGE.

So the Voting part of the DPoW keeps it from getting too hard.

Bitcoin has like a Difficulty rating that goes up with the overall network Hash Rate.

I wish that I could run a witness node but it is not what I am capable in doing @punicwax but anyway everyone has something to share for the community especially for common users they can just use the platform and stake most of their #blurt and thus causing more value for our token and the community. :)

Ethereum only takes like 15 minutes to clone,it was made to be cloned for the sake of Sandboxing Prototype dApps with ETH expenses with a worthless clone. So testing could be free.

But you invite others and its a real chain and currency, and Token Smart Contracts can be added.

Yeah, everyone can help. I can't run a Witness at this time either, but intend to for my own Blockchain soon.

I will stay on BLURT, but we will also have PunicWax chains. And not just a BLURT fork, I am going to use Ethereum soon too.

@punicwax Hi! Friend! Excuse me! You're talking about launching a new block chain called PunicWax, will it be a blurt? fork or another naturally born block chain?

I want to make that one a BLURT Fork once we all get things moving here on BLURT, but will make several Tokens and other Chains.

I will probably make an ETH chain first. But Tokens before that.

In other words, there will be another fork in the road ahead? That would be great. I'm ready to promote this, please keep me informed! My user in Discord is: manuelramos#1150

I am going to make sure there is a good sized community of us on BLURT first, so that on the Fork there are people who aren't even here yet that will have both BLURT and the new Coin.

That would be great. I am still motivated to invest in BlurtPower!

Alright, I am Tokenista on the Discord.