The only expectation of a man who lost his daughter in a car accident is justice. When a rich person is involved in the accident, the expected justice does not come and he has to provide his own justice.

So, how is justice achieved in such a situation?

The person who caused the death of his daughter is a young woman and he tries to bring back his daughter by kidnapping her. Since a dead person cannot come back, she enacts the primitive law of "tit for tat" in her mind and tries to have a child with the woman who killed her daughter.

Because of her mentality of "I am not a rapist", she tries to have the child not naturally but by "injecting the sperm into the egg".

No matter how absurd and meaningless the above behind-the-scenes story may seem to you, when combined with the story in the big picture, it seems more meaningful as a simple punishment. 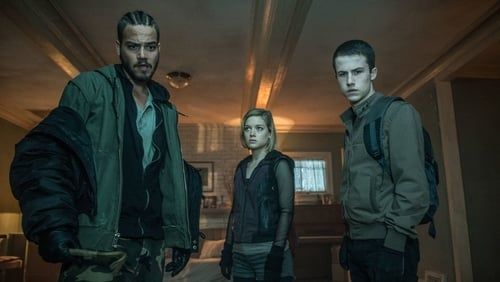 A tragic and funny case!

The last house they want to enter is the house where the drama and tit-for-tat punishment I started the article with took place. An old war veteran had retired when he lost his eyesight.

How hard would it be for 3 people to rob a blind man? 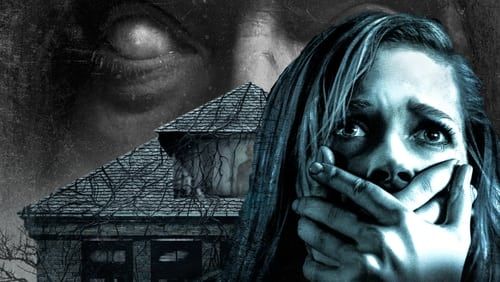 This is where the thesis of "the calculation in the house does not fit the bazaar" comes into play, and the ruined-looking house that is easy to enter turns into a house that is as difficult to get out of as a castle. 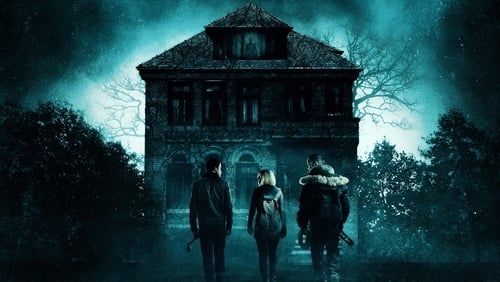 Every step taken has a price and the price is sometimes the hardest thing to pay. We have seen / we see with many examples that the idea of getting rich the easy way will lead to losing money the easy way or losing other things the easy way... And we will continue to see.

The price of making money the easy way is to die the hard way!

A story within a story is an extra pleasure to watch...

Don't Breathe is a thriller, horror, crime genre film released in 2016. It is also a good example that not everything will be as it seems from the outside. I do not recommend watching the film where the criminal and the victim change places because if you watch it, you will have 90 minutes well spent.

Hehe, watch it if you haven't seen it yet and I wish you a good watch in advance!

blurtcinema film movies scenario fear tension wiev
2 months ago by foryoubtc
117.58 BLURT
10 votes
$0.34
0
Authors get paid when people like you upvote their post.
If you enjoyed what you read here, create your account today and start earning FREE BLURT!