If I were a tree I would be soil said Abu Bakr Siddiq RA. 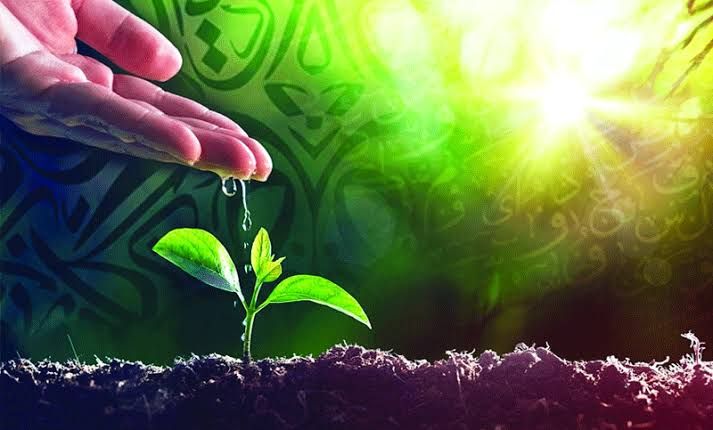 Dear friends, today I will share with you some discussion about our life, inshallah. Welcome and congratulations to all of you on this post. 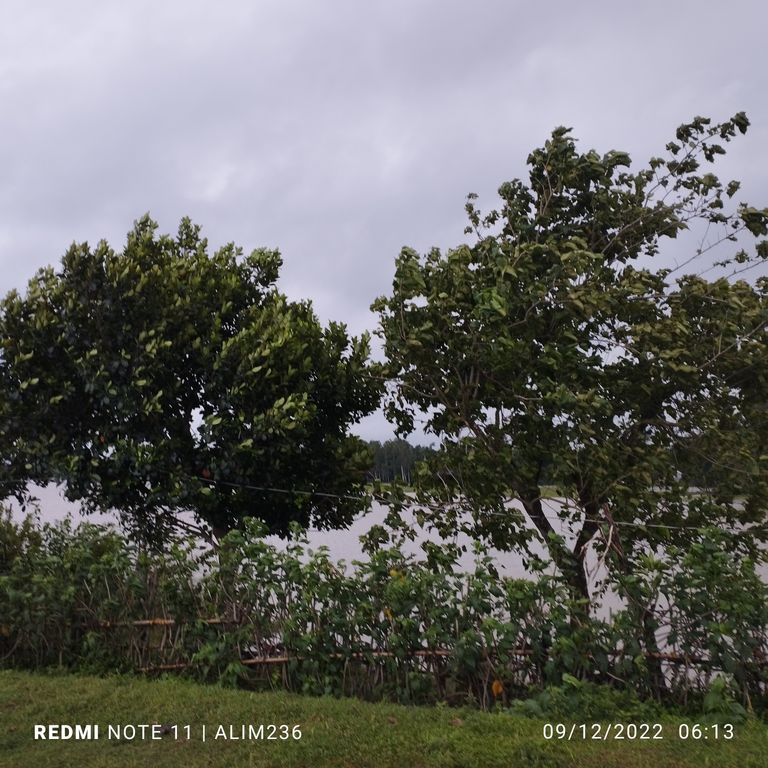 If we say the reason why he said such things, then we can say that all the creatures that Allah has created above and below the seven heavens and the earth except for humans and jinn, He created everything for this human only. And He created man only for His worship. 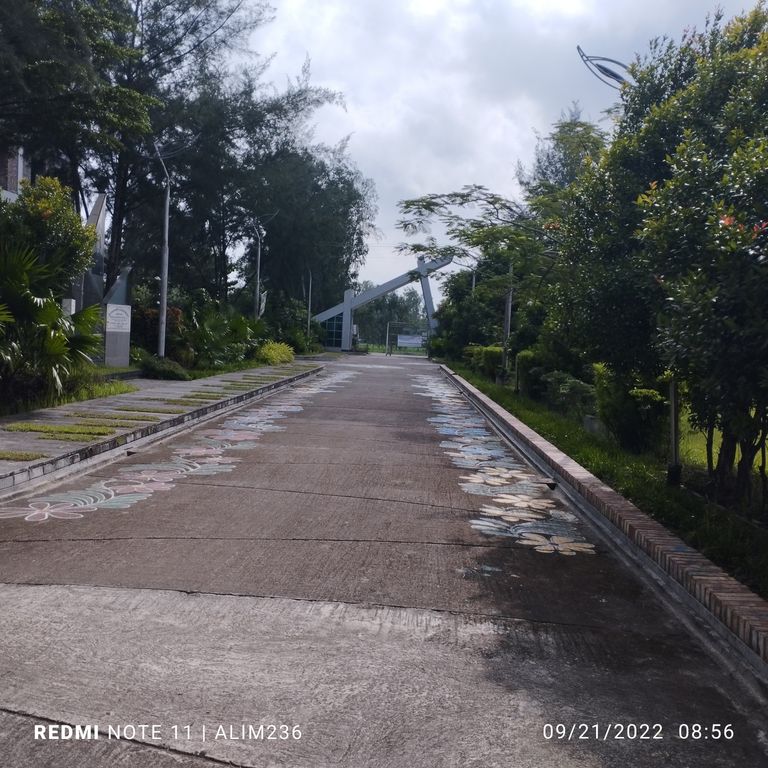 All the creatures except humans and jinn have been guided by Allah Ta'ala that you should only serve humans and benefit humans.

And obeying that order, all creatures are giving light to the sun. The moon lights up the night sky. Picking mangoes on mango trees, never picking mangoes on mango trees. The mulberry tree catches the mulberry tree, never the millet tree. Similarly, He created the angels, they only know how to do good deeds, but they do not have the ability to do evil deeds. Allah has forced them and guided them. 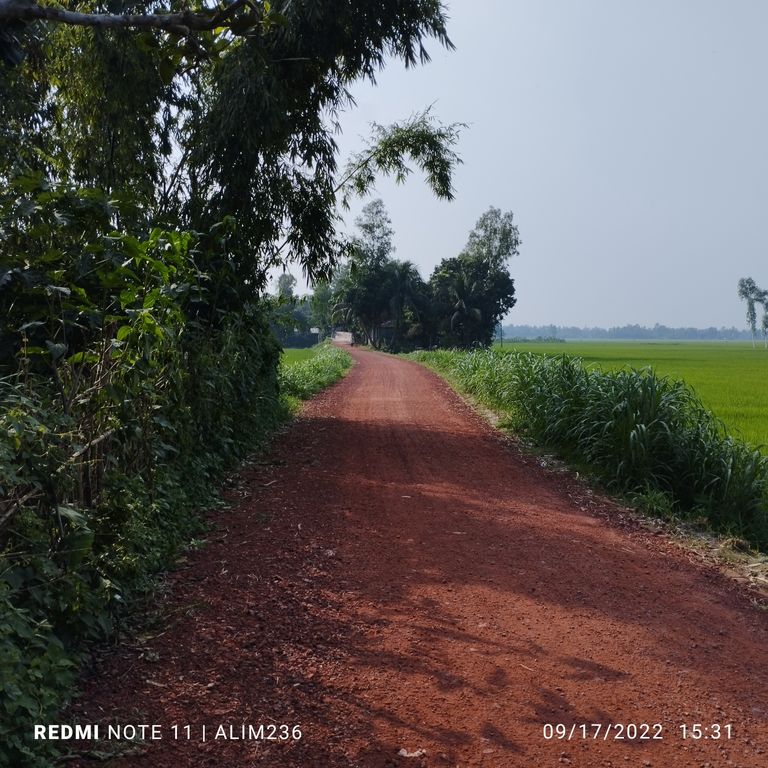 All these can be guided by his conscience, can do good or can do evil. The essence is Abu Bakr Siddiq Razi Allah said if I were a tree I would be soil The reason for saying tree is soil i.e. all creatures except jinn and humans will merge with the soil after death and he will never be asked about his deeds again. He will not be resurrected. There is no heaven or hell for him.

But we are human. After we die we go to another world. The world that has a beginning will never end. In that world, Almighty Allah will ask us thoroughly about our life in this world. I will be judged, then either hell or paradise. I will start living in either of these two places. 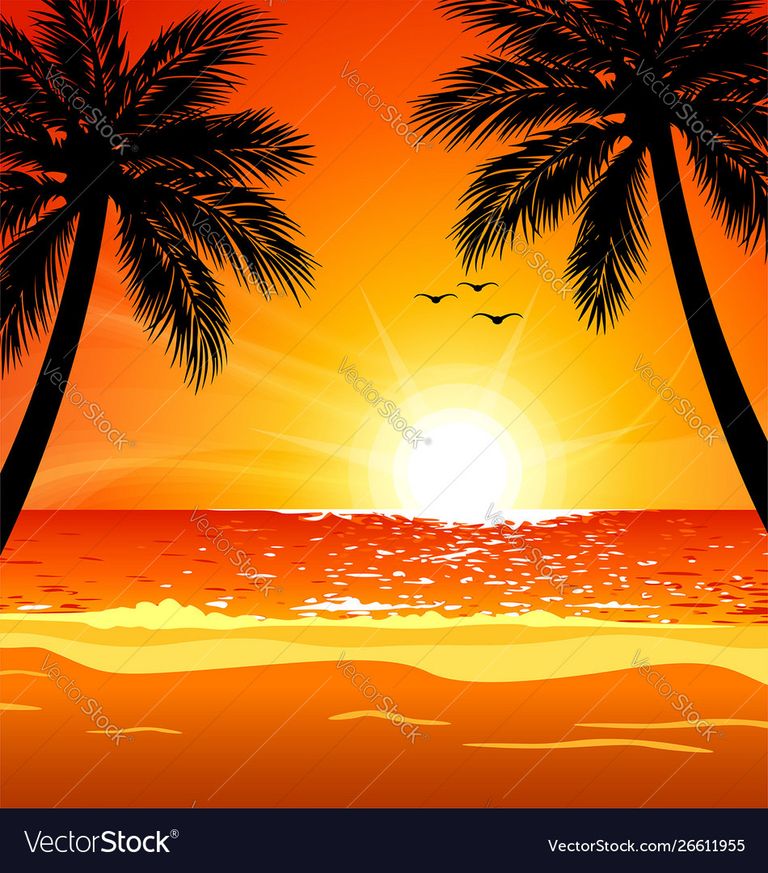 blurtconnect r2cornell blurtbd instablurt blurtlife blurttribe blurtstep
2 months ago by alim236
201.91 BLURT
9 votes
$0.36
2
Authors get paid when people like you upvote their post.
If you enjoyed what you read here, create your account today and start earning FREE BLURT!
Sort Order:
[-]
blurttribe  ·  2 months ago
Thank you, your post has been upvoted by @blurttribe.
Curated manually by @princessbusayo