Our dam in Sirajganj city is Hard Point and China Dam. 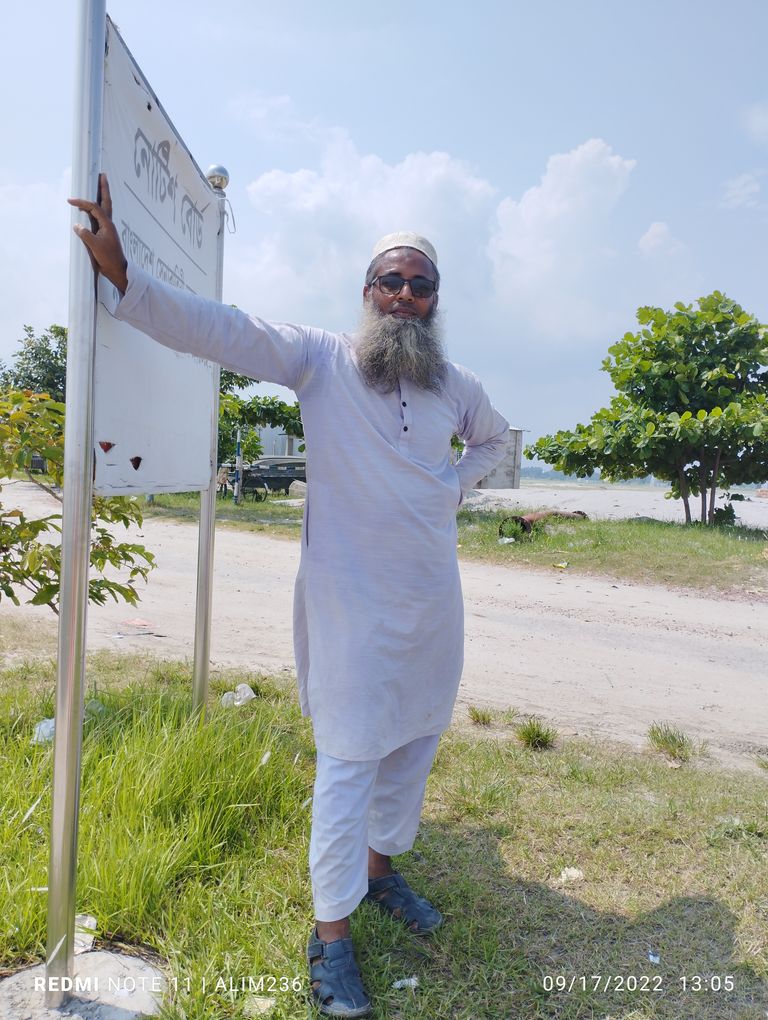 Dear Friends, Today I will share with you my experience of visiting Sirajganj Chinabadh and Hard Point.

Changing from our traditional subdivision to a city transformed, our beloved city is Sirajganj. 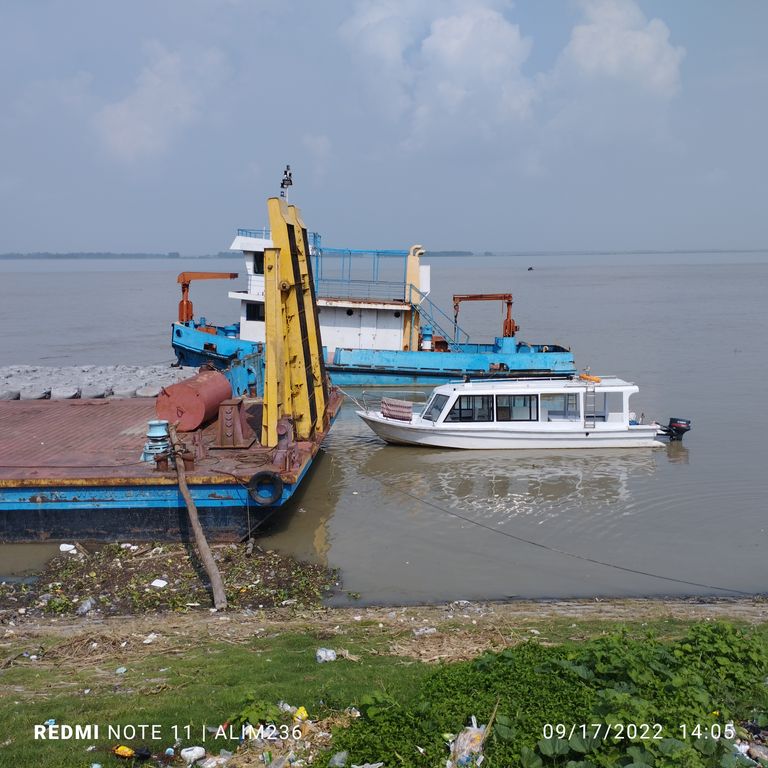 When I was younger I heard that this is a city that was swallowed up by the Yamuna river and most of the city was lost in the river. Then we heard that in order to protect this city, bricks were filled inside the train carriages and thrown to the bank but the river was so fast that the train carriages would float away and nothing would stand i.e. one building after another, one place after another - land and river. It used to disappear in the womb. The people of the city and the government of Bangladesh were completely helpless in this regard. They could not find any way to prevent the river from bursting. Hence, many parts of the city were lost in the river. 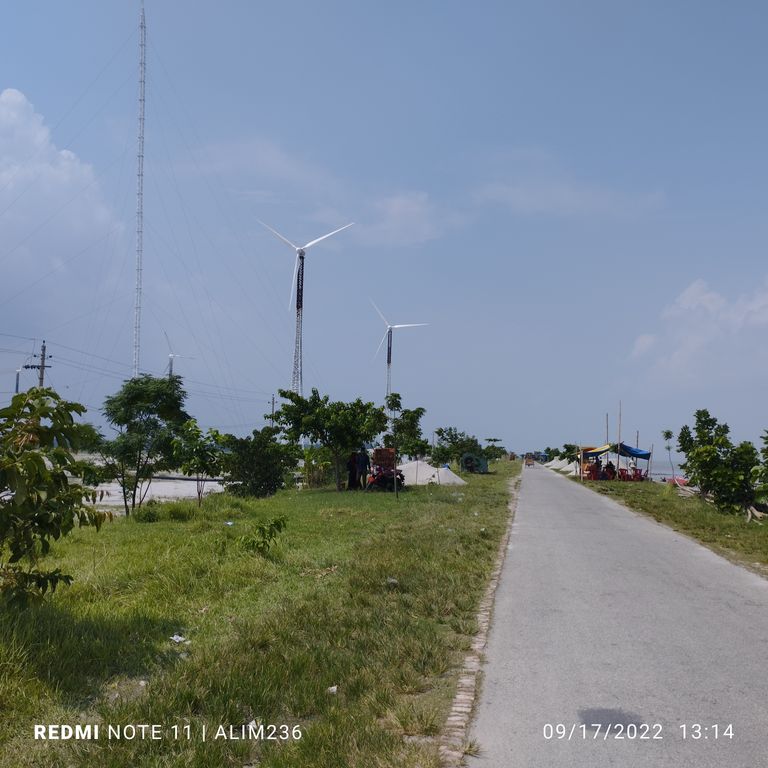 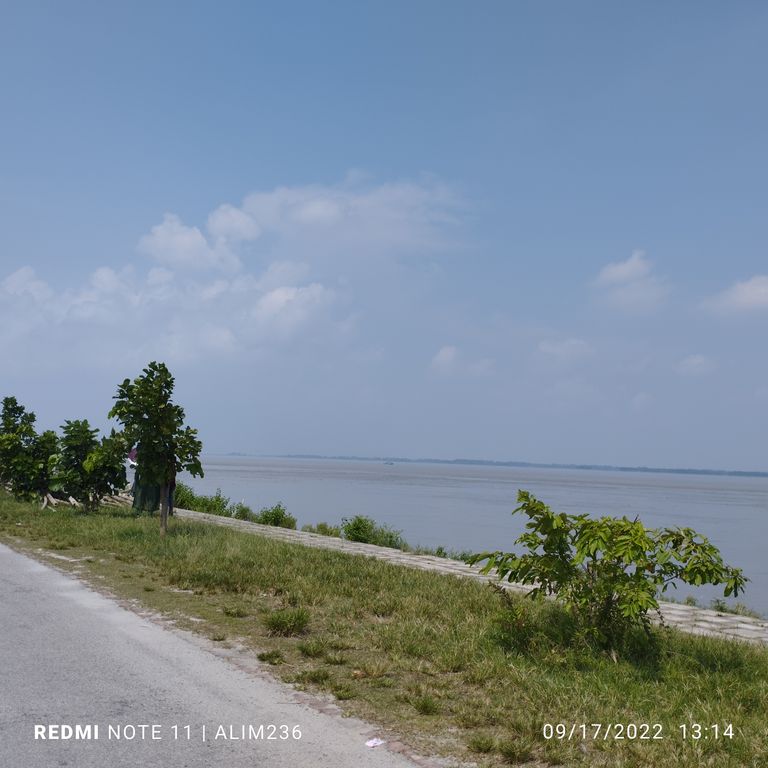 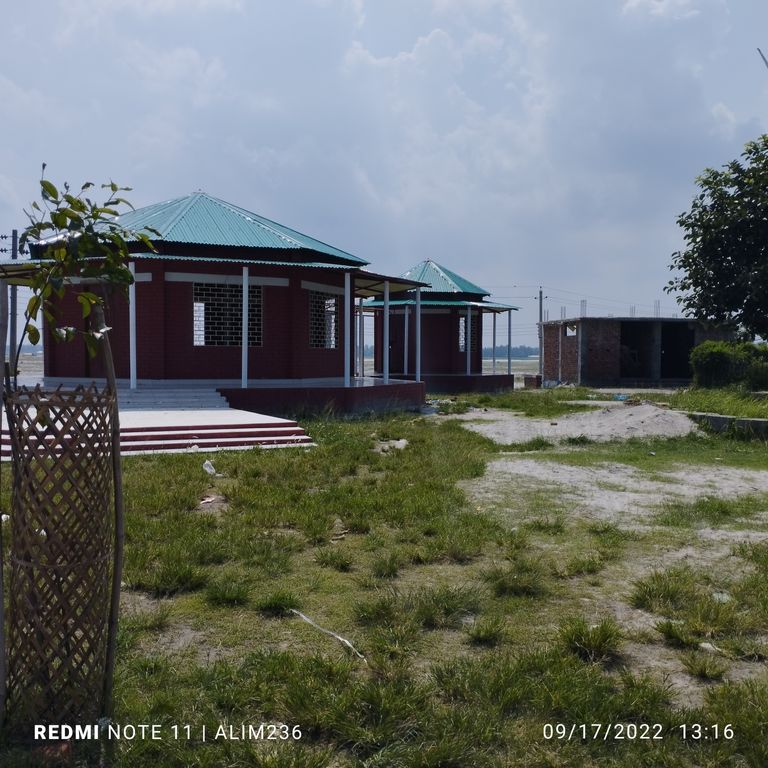 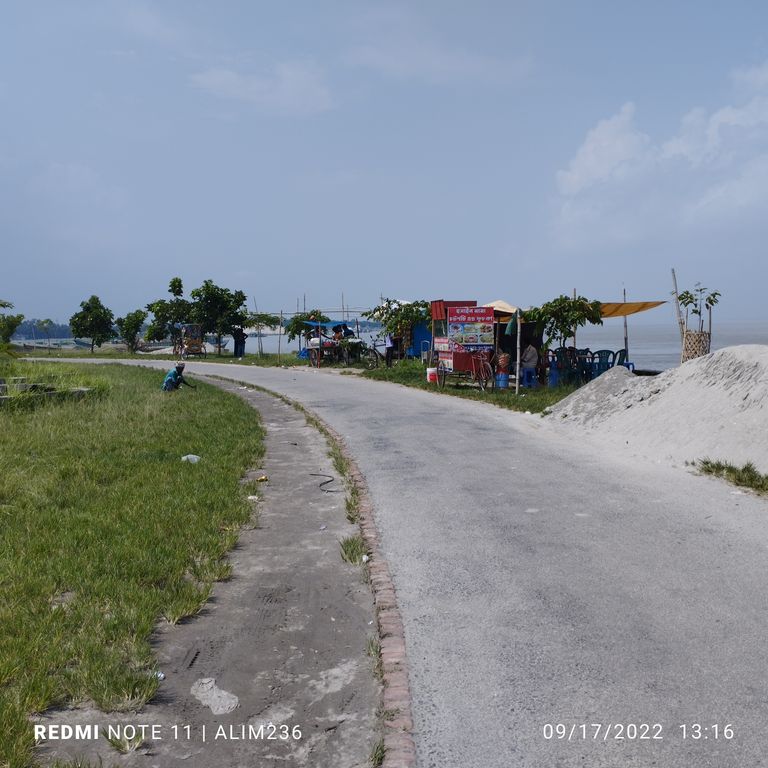 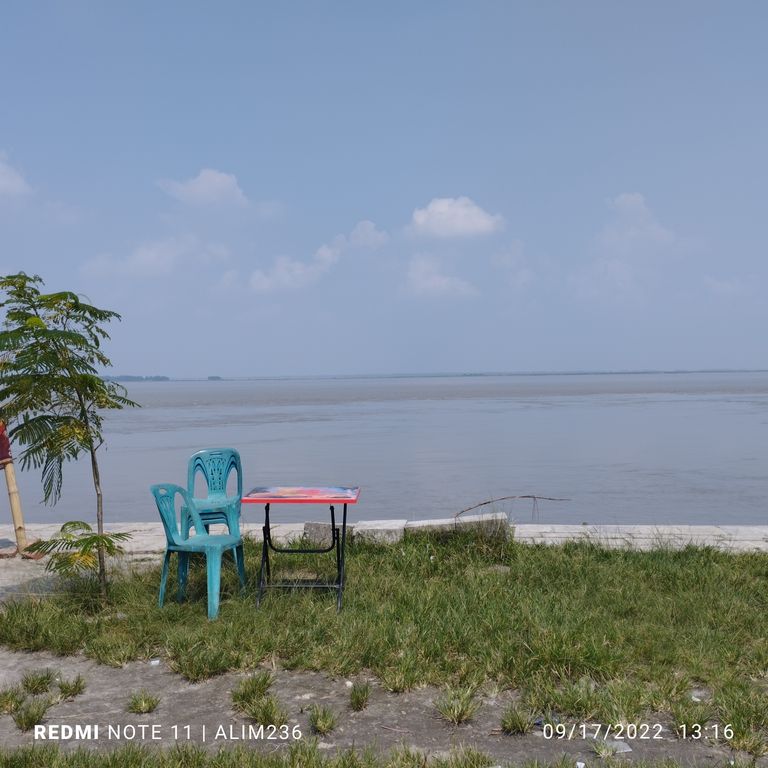 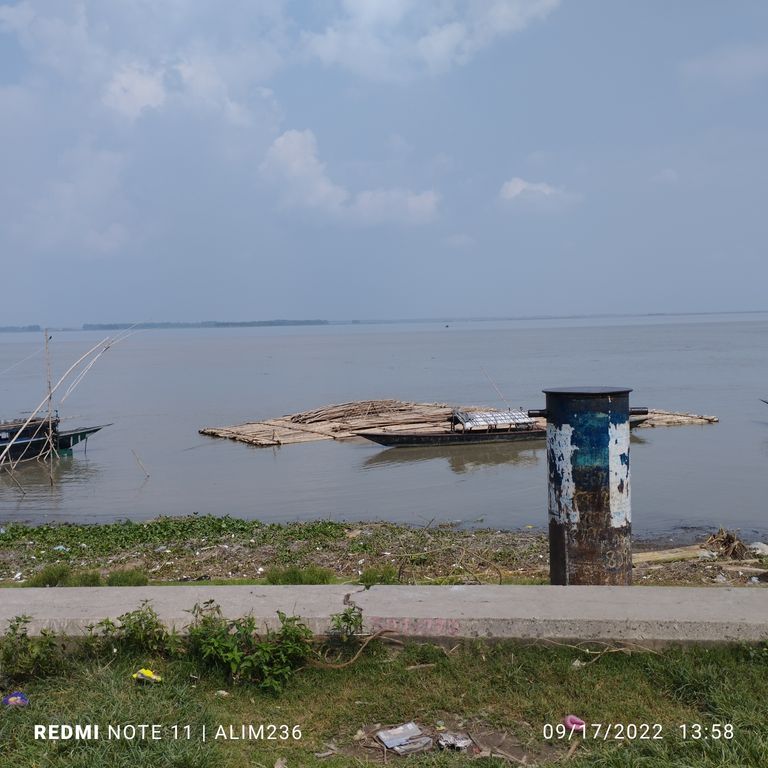 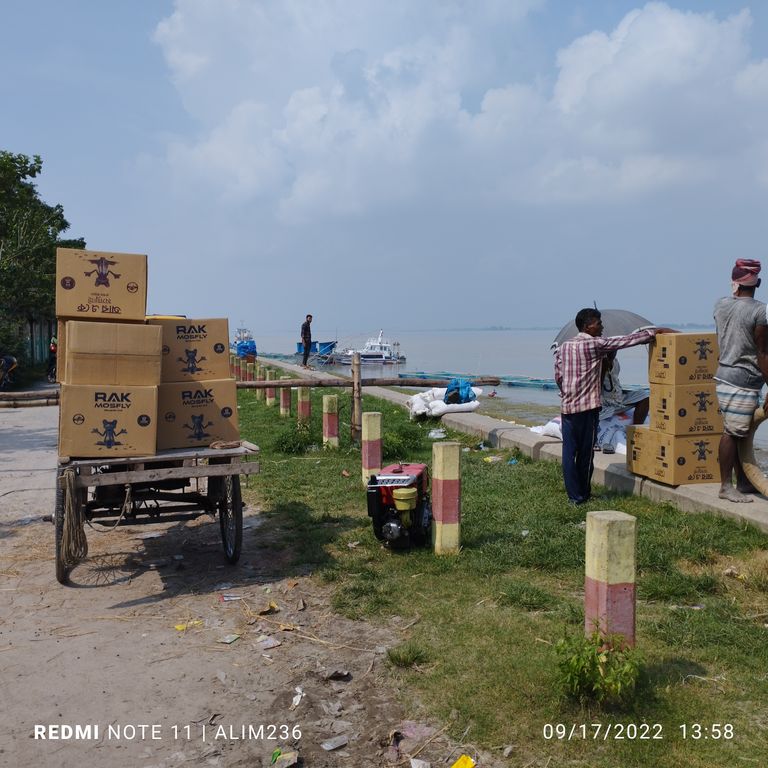 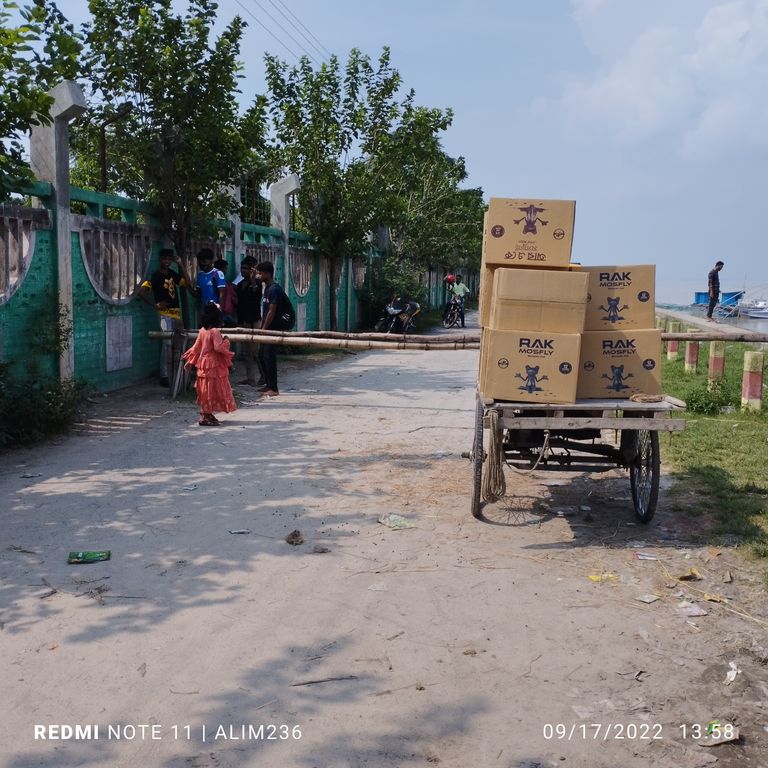 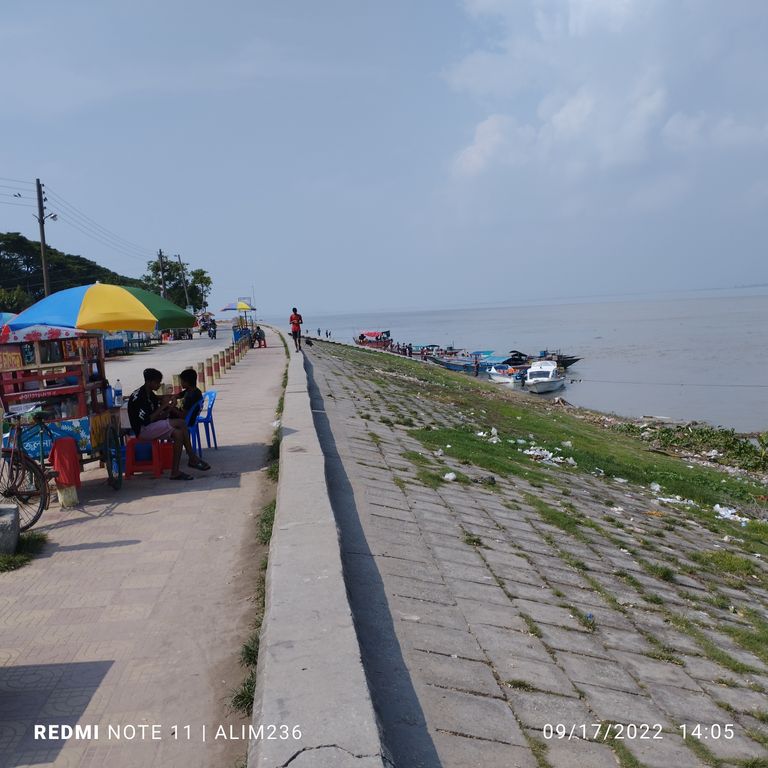 But since 2001, the government has stepped up to protect this city and has used various technologies and built brick blocks to protect the city from the terrible erosion of this river, but it has not worked very well. Then came the new technology Jio Back from China. If soil is filled and sewn into this bag and thrown into the river, wherever it can be thrown, this bag remains there. Thousands, millions of such sacks were being dumped in the river beside the city. Then the erosion of the river was gradually stopped. The river could no longer destroy the city of Sirajganj. When the river broke. Then the blocks were made and the river banks and inside the river were placed on top of the bag and the arrow was arranged beautifully with blocks and stuck with cement. River erosion was prevented and a place of beauty was created. The place of that beauty is Sirajganj Hard Point.

Last Thursday I went for a walk with my two daughters Maryam and Taiba. We explored everything and took some pictures to share with you. In fact, a beautiful entertainment place has been created here. Which makes the mind feel good. If you have time, do visit here at least once and see what the scene has been like and how the city has been saved from being swallowed up by the Yamuna river.

Ending here today, in the next post, a small children's park has been built here at this Sirajganj hard point. I will make another post about it, inshallah. 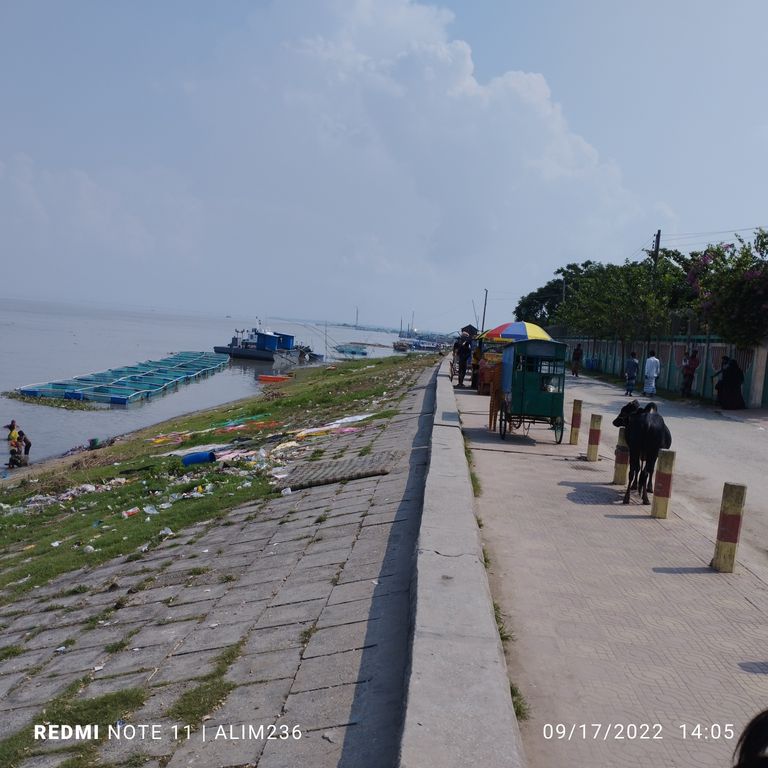 blurtconnect r2cornell blurtbd instablurt blurtlife blurttribe blurtstep
2 months ago by alim236
182.44 BLURT
9 votes
$0.33
1
Authors get paid when people like you upvote their post.
If you enjoyed what you read here, create your account today and start earning FREE BLURT!
Sort Order:
[-]
tomoyan  ·  2 months ago