jumper01 in blurtconnect •  8 months ago

Everyone knows the popular saying right? 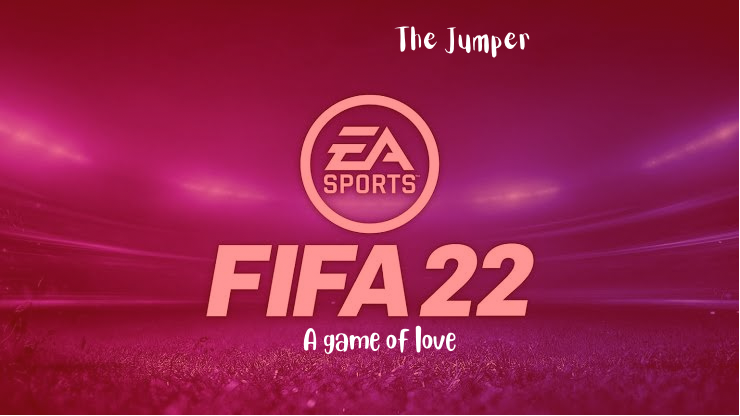 Well that was what I experienced some months ago. Now I wouldn’t exactly say mine was a downfall it was more like a lesson.Actually I remembered this story today because of an article I wrote on HIVE but I couldn’t publish it because my account had some issues. Apparently some bots or users have been downvoting me and so I have lost the little hive I accumulated but I ain’t no softie. My first experience on blogging via readcash has made me develop something sort of a thick skin…. So yeah I would get over it.
_________________________________________

So some months back we were having this family competition on FIFA. Everyone chose their teams and all. I chose Liverpool because of the salah and mane effect. After picking teams we started playing, my older cousins lost both their matches to myself and my younger brother. We then advanced to play the final game which was PSG versus Liverpool. I was already bragging and boasting that yeah I have won this final contest east without a scratch. My younger brother who was there with me didn’t say much he just sat there making plans on how he would survive the humiliation I was about to dish him.

The game started and as expected the first 20 minutes was very hot for him. I didn’t even give him breathing space. We were always on his half of the pitch. I could tell he was feeling the heat. Then something happened. I made a defensive error and before i could arrange my defense to stop his counter attack he striked first. 1- nil 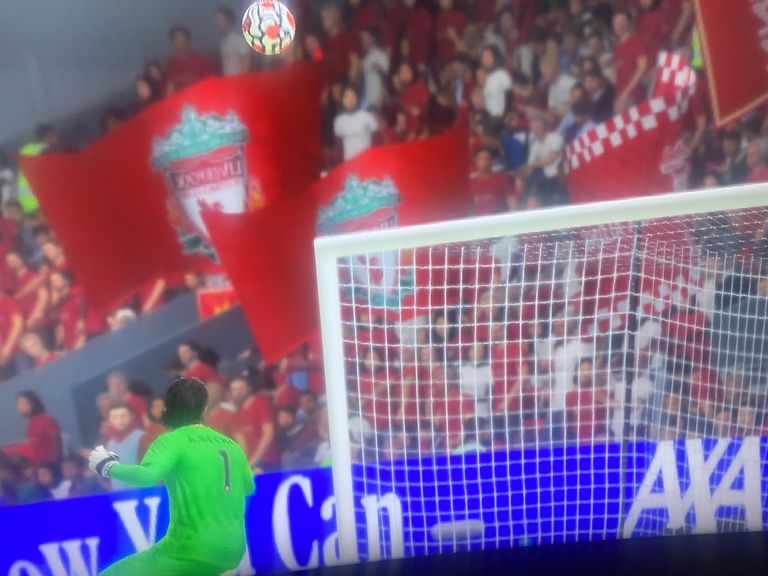 was it a minor set-back ? Yes. can I come back and win it? Yes. I was still telling him that okay now I am angry. Before I could realize what was going on again “kabloam” another goal by mbappe. Are you kidding me? 2-nil. 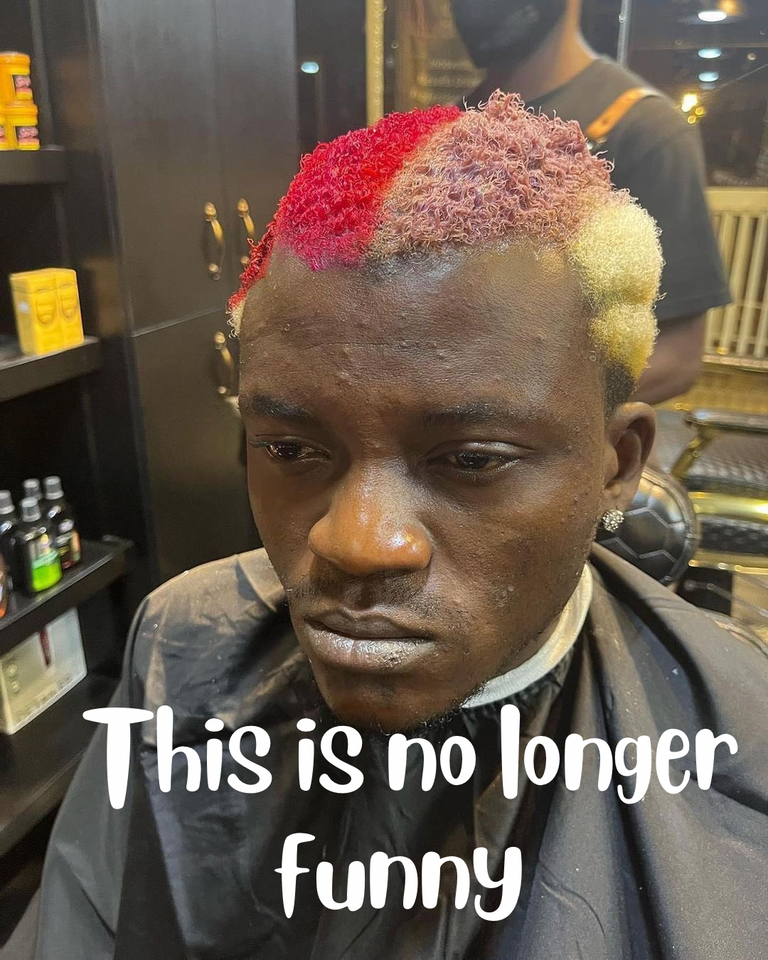 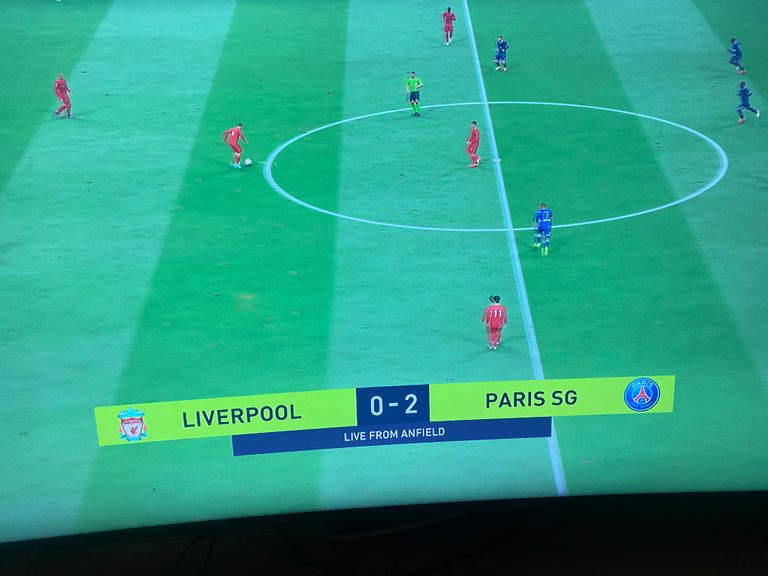 Suddenly everyone in the room became alive. They started making funny gestures and mimicking me. It was a hard-time in my life. I was so humble and sober. Things continued that way till the first half ended.

In the second half I made some changes and decided to go all out and just like that-In the first 10 minutes into the second half the Egyptian king salah gave me my first goal. I was still humble because it was his 2 goals as against my 1 goal. Some 10 minutes later in the game. Diogo jota came through with another one by an assist from mane. 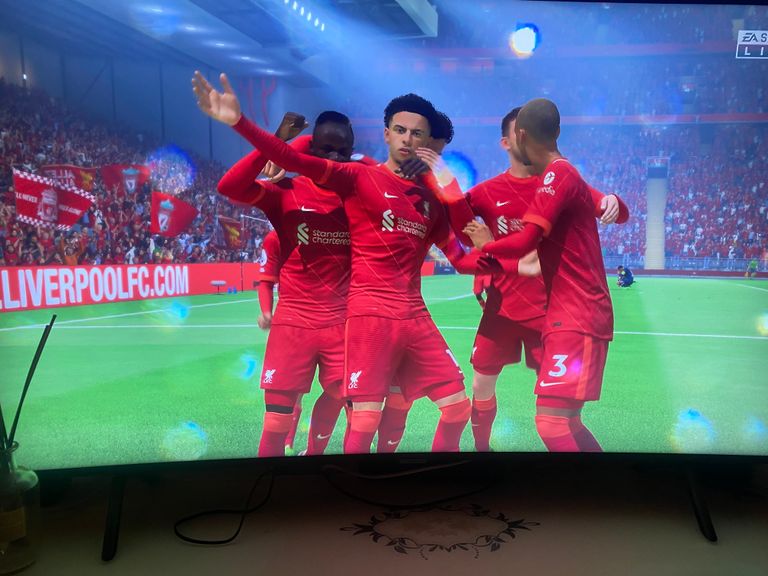 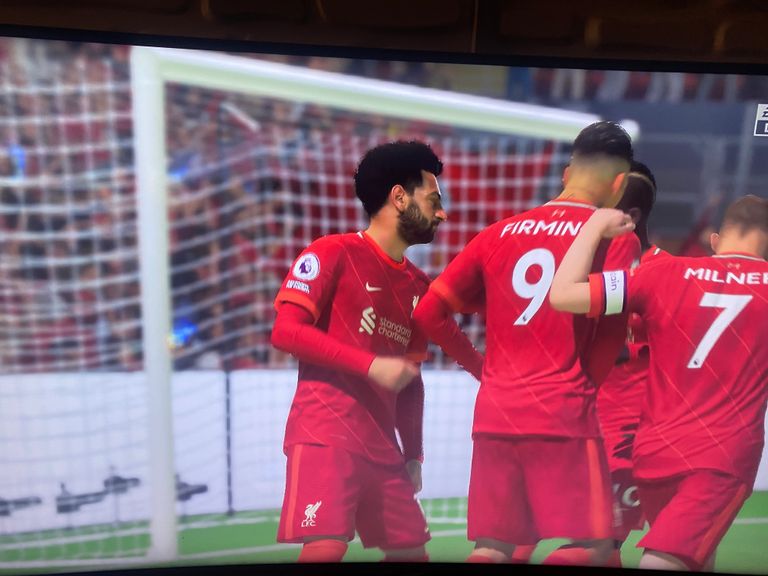 Now things are looking-up. I began to brag again. I kept repeating these words.

”Come on boy i have you where I want you boy”

He was still silent and humble. I was laughing the loudest in the room. Both my cousins who were making jokes previously we’re now quiet because I kept saying to them.

”I am not like you naw, you guys don’t know how to play these games .. I am the king. Put som respect on my name”

What a time to be alive. It felt like I just won a lottery or like the was giving me a huge t!p that I didn’t deserve. I was so happy bragging and boasting.

90+2 minutes I made the same mistake I made in the first half and before I could say “chicken” mbappe was already running to my post with the ball. Just him and the Keeper left. He didn’t just score me he actually dribbled my keeper and scored a comfortable goal. 3-2

Immediately that happened. They laughed at me so much that I ended up leaving the room to go do some sober reflecting outside. I learnt my lesson the hard way. Till today they still make fun of me anytime we talk about the events of that day.

Truth is I learnt that no matter how good you are pride is never a good thing. And I also learnt that you can not put your hope on Alison if the defenders are at the back of mbappe.😂

Thank you for reading. Happy weekend and stay safe.

blurtconnect gamestate blurthub blurtafrica instablurt
8 months ago by jumper01
35.58 BLURT
4 votes
$0.09
0
Authors get paid when people like you upvote their post.
If you enjoyed what you read here, create your account today and start earning FREE BLURT!