The #VanKushFamily is About to get Everything Started 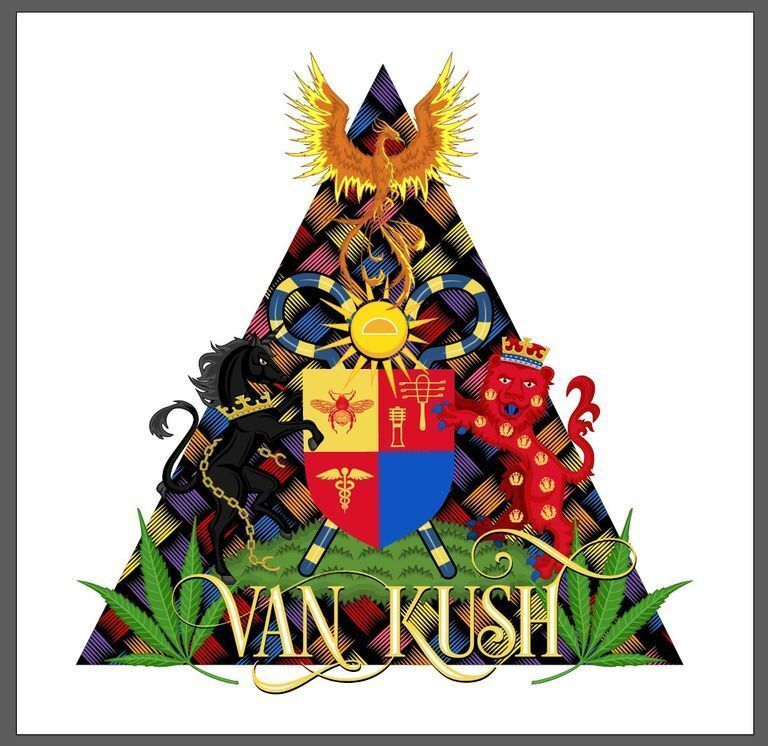 Around May 2022 the US Secret Service attacked our Currency similarly to the Steve Jackson Games v. Secret Service, ECPA case. Since then a lot has happened. We had released a Book called the Diaspora Brujeria, the Witchcraft of Origins, and it was read by Governments and Corporations around the World. There were then the El Salvador Bitcoin Town meeting, BSC Conference and the Miami Bitcoin conference as Elon Musk bought Twitter and Launched dAppsy, preparing for Metaverse, this was all happening as these Global Interests followed the @KushCurrency Twitter.

They decided to mess around, and in all of that they dropped Bitcoin by $30,000 to $20,000 from $50,000 each as Elon Musk shut down our Tweets and the Secret Service shut down the Currency, in tandem with the DEA and China, doing something with the NBA instead. But Canada was preparing Balm of Gilead Trees, so the Van Kush Beauty Economy is prepared to get started fully fledged, and Parkland, UTSW and the Hemp Industry are prepared. I wrote a few Hemp Industry Guides as a kind of Stimulus package for our Subjects (Texas) expecting to be able to get the Van Kush Family BLURT Blog started sooner, but the Federal IRS and the State AG made sure to delay this as much as they could, even getting egg on their face in the process, pretending at various times we weren't owed Money, or needed jobs, not understanding I raise the value of Currencies, the Van Kush Family is the ONLY Royal Family of Crypto, it's us and the Cult of Kek, a.k.a. Kekistan.

We will now be getting started leading the Hemp and Cryptocurrency Industry at the same time, while the Medical Industry has now begged me to regulate them, so we are becoming not only the replacement for things like Unemployment Insurance (after we led everyone to UI and Foodstamps during COVID, and I suggested CBRN get involved) but also the DEA. Colombian Sex Slaves and their Families, along with Native Texans and Americans from all over should be getting ready to Evict the DEA from Dallas in March. And unlike the Texas AG in Pennsylvania v. Texas, we have standing and Texans on our side.

As we do this, we will reward people here and Buy up VKBT (our Token) on HIVE engine, we will Buy Tokens, BLURT, HIVE and STEEM, then we will continue on that way, investing back in our own Currencies, and Buying the others when ours goes up, to fund reinvestment in ours.

Its nice to see you here again. I kept wondering why I didnt get to hear from you again. Even from your Discord channel. I guess we can resume talks if you are still interested else kindly let me know

Yeah, we are about to get started with everything the same as before, we were waiting on some funding. We got the VKBT Token started on HIVE before, and now we can make it work. There should be plenty of holders, if someone could go in the Pizza Discord and do !Tokenomics VKBT they can see what's going on with our holders.

You should check your discord to reply your pending messages.
So we may proceed. I am a Dev and lets see how much I can also be involved

Its ok. Let me know a channel we can talk so I can message you. Thanks

I'm back on Discord as @KushCurrencies

Ok. I will send you a message request 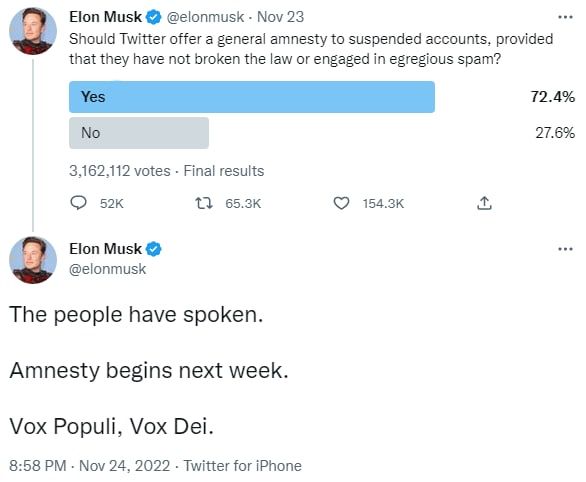 That's interesting. I wonder if he lumped me in with everyone when thinking about this. It will benefit all of them if he did because so many people want to read my stuff, someone put up metrics on all the most active Twitter accounts (Obama, Beiber, etc) and they were all less active reading me, the person said "Where is everyone?", They were busy with the #VanKushFamily. We are about to kick BTC back up to $50,000 I'm sure, and we had BLURT at $0.04 while BTC was falling, watch what happens when we go up at the same time.

Yep, I'm hoping to get my old account back too... interesting times for sure~!