Did you see the price? May be you never get a chance to buy at these price ranges again. So better to collect as much as possible and try to win a biggest prizes in BPUD event.

#bpud is all about powering up your liquid Blurt to Blurt power. You can join the event by powering up on the 1st of July from your local time, and preparing a post with screenshots of your wallet before and after powering up.

Winners will select and announce before the 5th day of the month.

The winner is selected considering the percentage that they have powered up.
Ex:
User A
BP before powering up = 500 BP
Blurt powered up = 1000 Blurt
Contribution = 200%

User A is consider as the winner among them.

Winners' Prizes
The top 5 winners will receive delegation prizes that remain for 25 days! 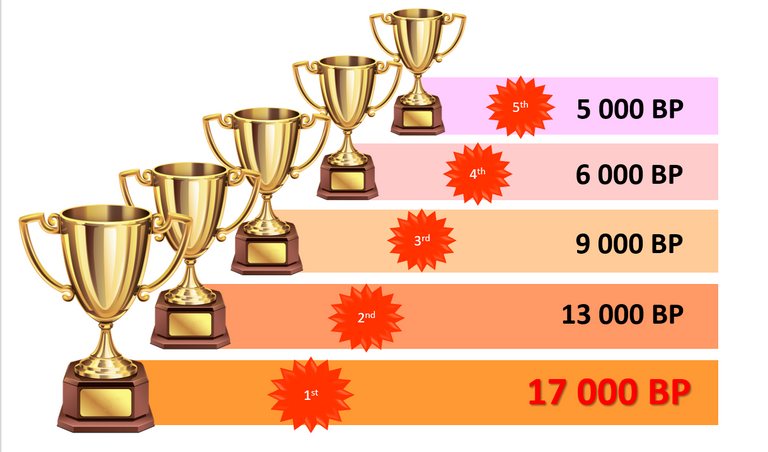 This places will be selected from highest powerups and the powerup amount should be larger than 500 Blurt to recieve this special vote prize.


Following is the distribution of sponsors on each prize. 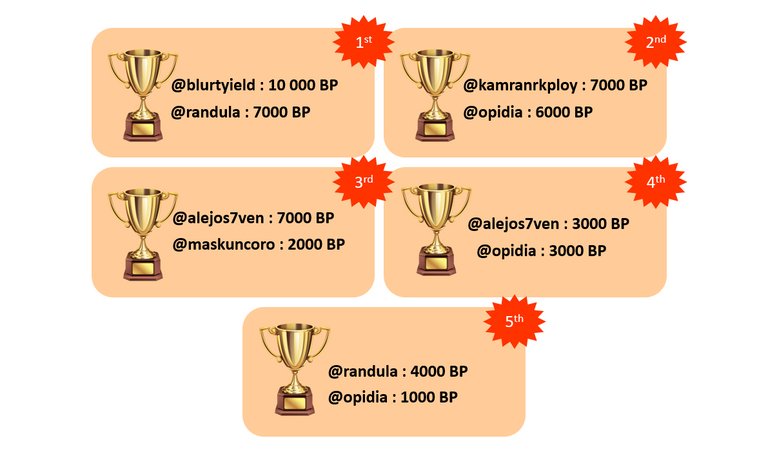 Applause to our sponsors!👏👏👏👏👏

You must have at least 500 BP in your account to join this event. 500 BP must be your own (not delegations).
No active power downs or power-downs within a month prior to #bpud 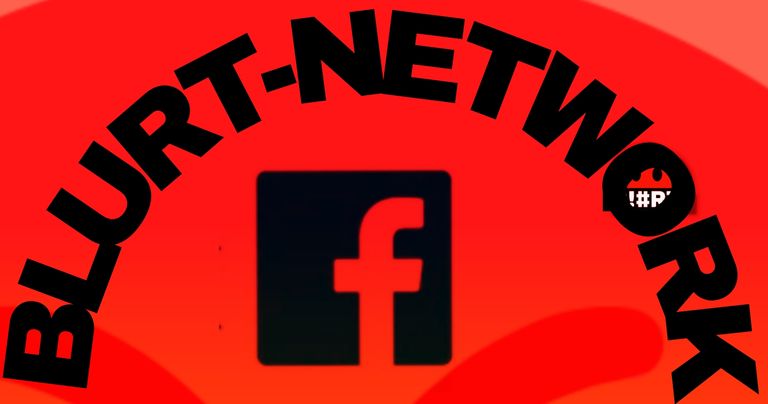 You can delegate blurt power to @blurt-network to support curation

Welcome to your great initiative👍

A great initiative 👍 I noticed that you didn't use all your 30 free votes for the BLURT block producers, if you have time don't hesitate to look at my application

Hi..Normally I keep 2,3 witness votes freely because If any new witnesses started their nodes here I like to bring them at least to first 100 witness list so others can see those new witnesses to vote.

Nice to keep it for helping new witnesses 👍I reach the top 100 last week then keep it for another one ;)

May be I missed your one.. Anyway I have voted for you just now.😀