northern-tracey in informationwar •  2 months ago

Following on from my asteroid post last week called 'things that make you go hmmmmmm' we have asteroids and NASA in the news now with a story seemingly fresh off the Hollywood big screen.

Am I psychic or is this just co-ingkeydink?

You just couldn't make this shit up, but yes they did. Starting a wave of funny posts on FB and twatter which goes to show there are more quick-thinking people posting on the heavily censored sites than on supposed free-speech sites like this - 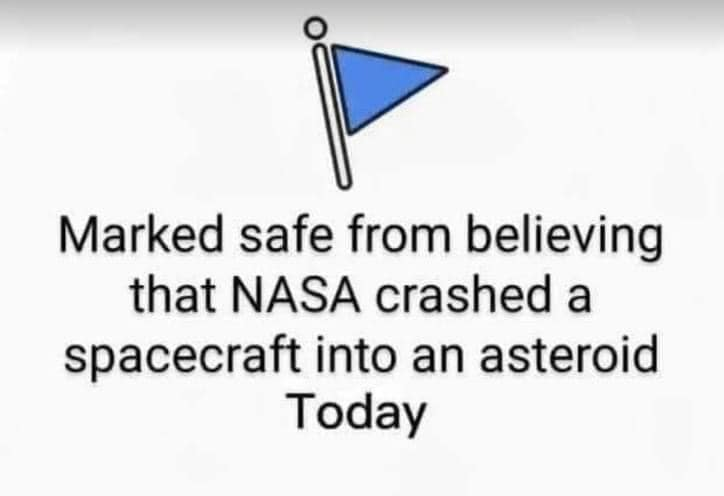 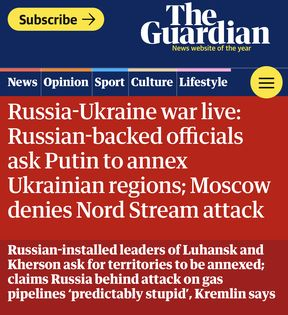 This, plus they’ve shorted the pound, plus interest rates to hit 6% plus Europe’s biggest wholesale food market on fire to name but a few
Who did it? Could it be those pesky Ruskies? Hahaha 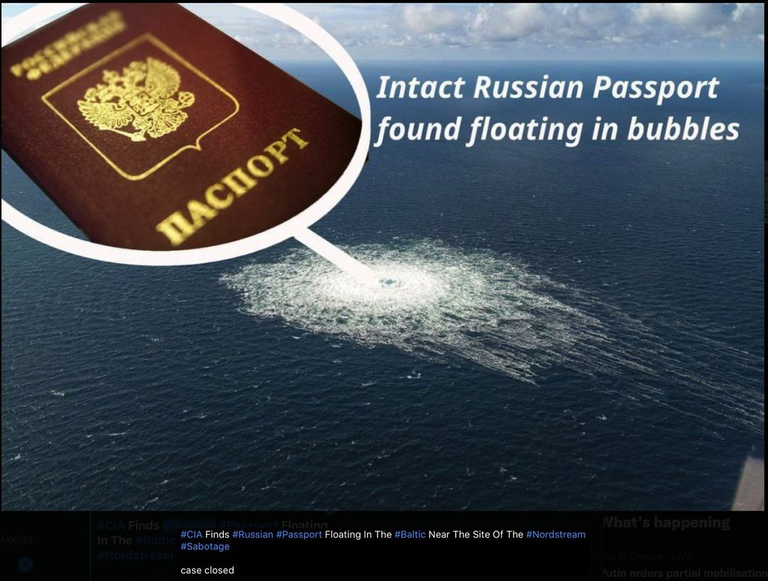 But seriously, from a unknown source called Mick
<Happy New Shemitah ! USS Kearsarge was right where the Nord Stream pipeline holed yesterday and had the gear to plant explosives so Biden has kept his February promise to stop Nordstream 2 - this means Germany can never have gas at 2019 prices again and the British Dutch cartel behind high EU energy prices has prevented Russia from re entering the market before all German heavy industry is bankrupted - VW already has plans to cease all EU production and supply from North & South America instead. AS Russia gets 3.5 times the end of 2019 prices currently for its gas that means the West finances the Ukraine war and has already paid back the cost of Nord Stream 2. With only 57 rubles now not 85 of February 22nd needed to buy wun dolla its clear that the WEF war using proxy Ukraine is all about resetting EU & NATO to the stoneage while Russia and its alies go it alone on win-win co-operation 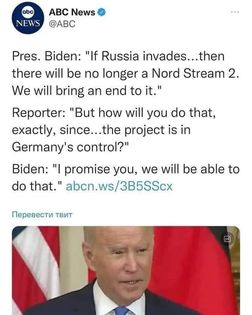 As another friend pointed out to me yesterday - 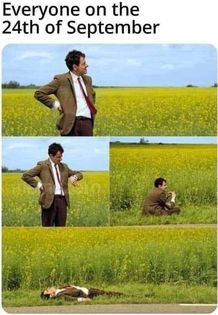 I see people are taking the mickey out of people who have focused on the dates 24-26 as being significant stating sarcastically that nothing occurred.
When will people realise these are dates that are the beginning of a series of events that culminate in whatever objective they have set.
Not the END of the world scenarios but the BEGINNING of the process that will create events leading to their goals.
On the 26th Sept 2022,Yesterday, the so called Double Asteroid Redirection Test, a NASA space mission aimed at testing a method of planetary defense against near-Earth objects collided. This is not what they claim it to be and the dart will be something to our detriment.
Ann Marie Carey (Annie Logical)

Then lurking in the wings this -
So 24th nothing happened? Or did it?
This began yesterday & while many will assume just as they want you to, that it's just an art exhibition, those that have bothered to do the research will recognise this as the ritual it really is... Gates & portals.. Facilitated by some old witch!

The only advice I have at this stage is get yourself a hat and hold on to it. They have switched up a gear. John Jackson

Hold on to your tin foil hat maybe?

Posted from https://blurtlatam.com
informationwar blurtconnect fascism nwo reset ukraine
2 months ago by northern-tracey
1,293.10 BLURT
25 votes
$2.15
8
Authors get paid when people like you upvote their post.
If you enjoyed what you read here, create your account today and start earning FREE BLURT!
Sort Order:
[-]
frankbacon  ·  2 months ago

How on earth is this women 75 years old ?

What kind of dark sorcery is this ??? 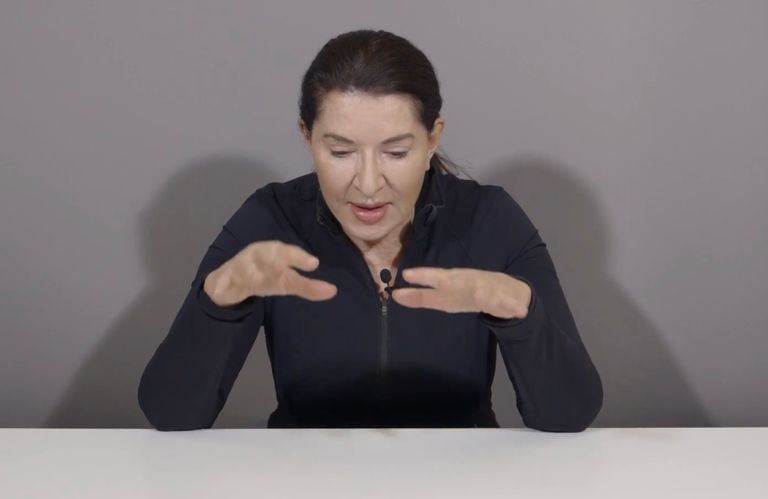 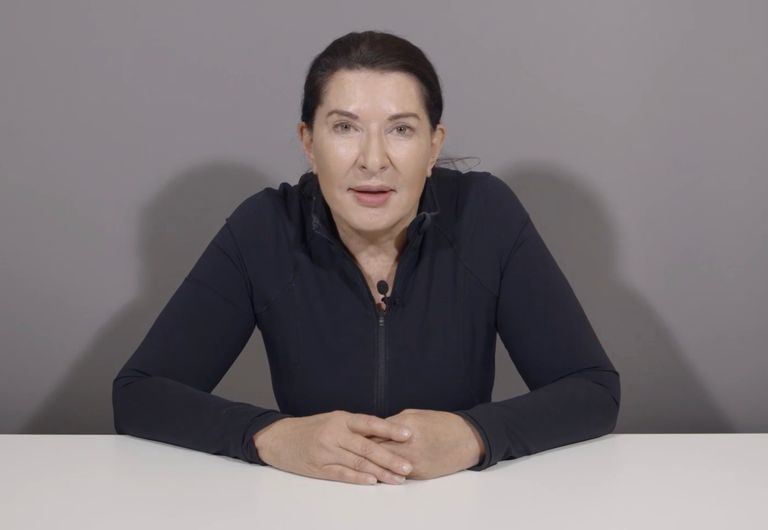 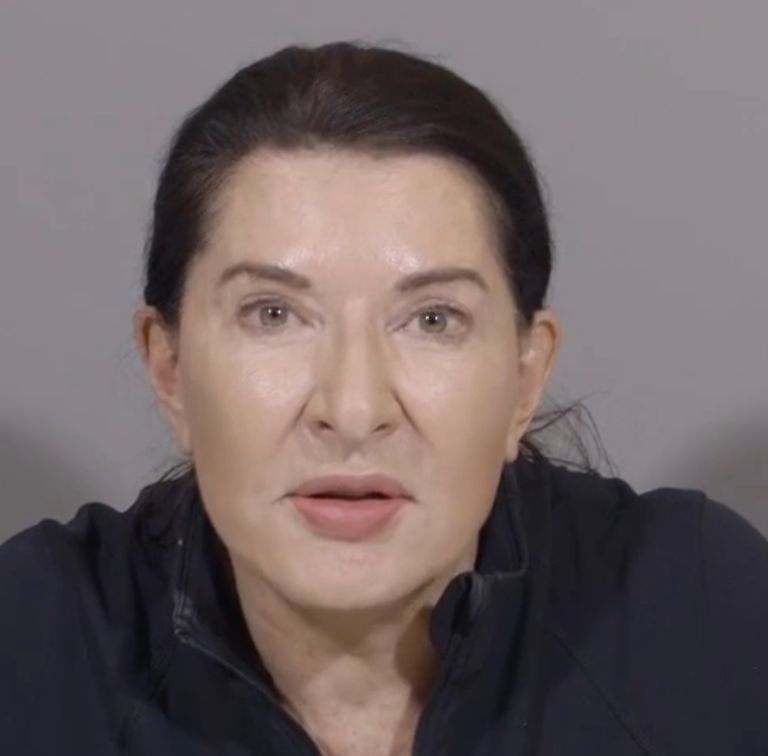 it's quite easy to look that good if you have a bit of money you can see around her cheeks she's had filler etc then there are so many treatments these days without even surgery and are actually more natural and just stimulate the natural skin like ultherapy, morpheus 8, prophilo, aqua gold, vampire facial, stem cell facial and more.... I am defo getting something when blurt goes higher in value lol
diet of course is important too

right was gonna mention her age, yeh. Maybe it's all the baby blood she drinks

Is baby blood vegan? Asking for a friend...

so actually vegans can eat human secretions as long as they are given willingly. This is the official definition, of course I looked it up haha so you can for example be a vegan baby and drink breast milk because it is offered not taken. I guess technically if a person said look I want you to kill me and eat me and someone did they could actually say they are a vegan.