Who is your Role Model...

We all have a dream in our childhood and we all do have a role model atleast at some point of our life. There is someone to whome we feel great and happy to call our role model.

People might say that they don't have a role model but i don't believe it. Atleast when someone is a kid he/she looks up to a cartoonish superhero as a role model and like whom we wanted to be like. 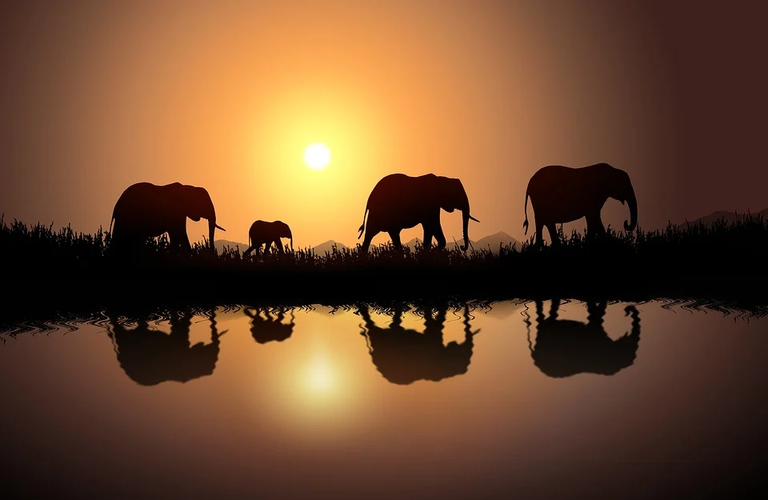 Like in the picture above the small elephant might looks up to a big elephant as its role model. So just like that we all do have a role model in our life. I am quoting the example of my hubby who shares his stories with me.

When he was small he has a role model from WWE , it was john cena and i guess most of you must be aware about who he is. So i would like to ask readers who are your role models or who were your models.

Do you think it is good to have a role model or we should just focus on hardwork and leave everything aside. There are lots of thing for which we can discuss benefits of having a role model.

I want to see if anyone can share non benefit points of having a role model. For my part i think looking upto someone is good and it help us achieve our goal. Thats my stand on role model , what is your stand ? share in comments. 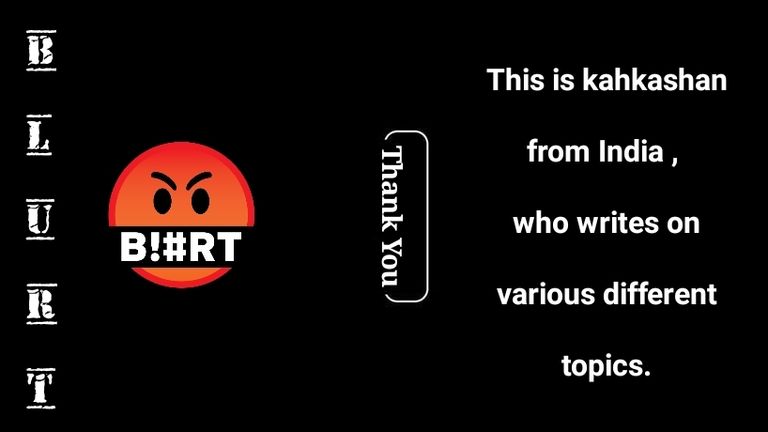 Why would anybody try to be someone they are not?
Design your own self.