Hi guys, so this little cutie that you are seeing is my cat and he will be 12 years old in March as he gets older my fears of loosing him are more stronger and bless his soul and minehe is just fine but we managed to see some differences in his daily routines because the time to time we can see that as you know cats can jump real high and he will be sitting preparing for that and jump in literally like trying to jump but it seems like doesn’t have energy to do it and he’s going to do after 10th or 20th try and notice that and we asked the vet and he was like yeah he is old ypu need to a knowledge that he just don’t have things that he doesn’t have strength on.

Funny, but not so funny at the same time situation is how I actually discover my cat is allergic to tulips so actually it is really common for cats to be allergic to tulips but I just did not know that so we bought two times and he likes eating flower or just a drinking water from the vase that flower is in so he was doing that as usual, and he just started like not catching a breath it was really scary watching it but it lasted for like one minute and few months later happened again him not catching the breath started all over again it was really scary and I was one day watching tiktok about the plants and cats are allowed to go off and the most one is ,can you guess, tulips 🌷 haha 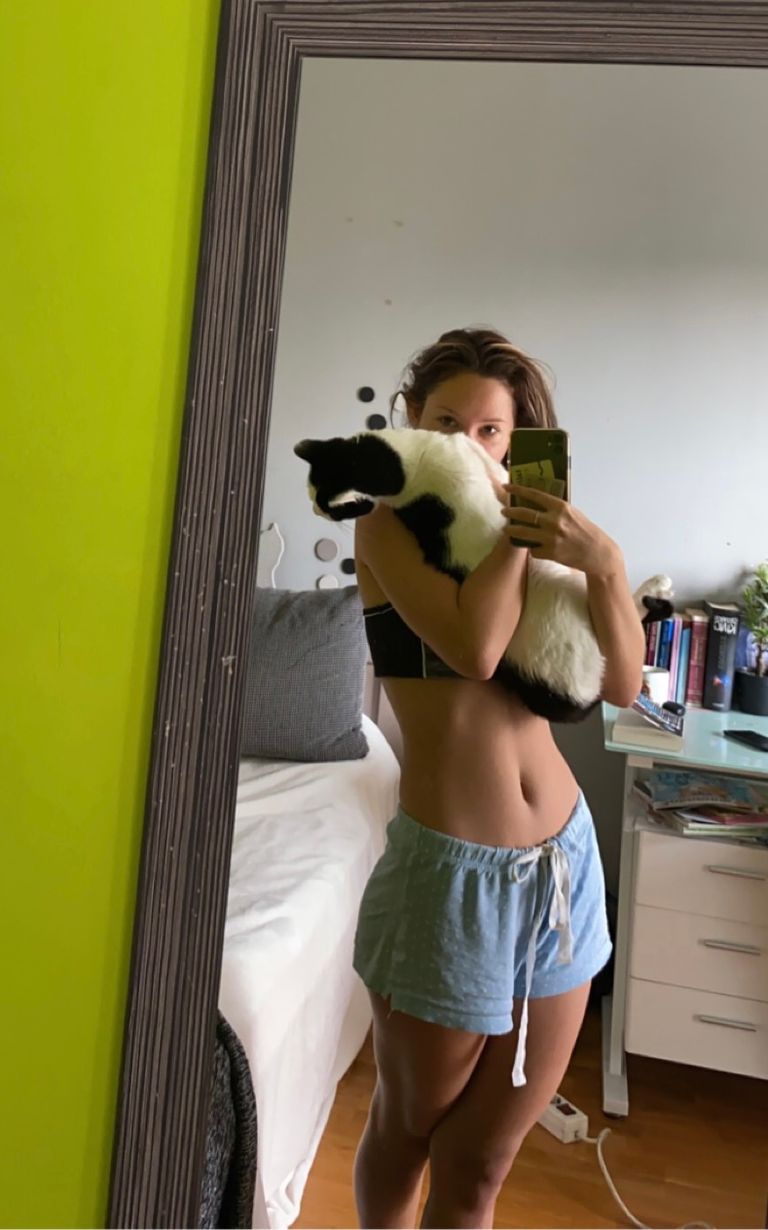 instablurt blurtlife blurtphoto blurtlove blurtography
2 months ago by cvrle
313.98 BLURT
19 votes
$0.78
1
Authors get paid when people like you upvote their post.
If you enjoyed what you read here, create your account today and start earning FREE BLURT!
Sort Order:
[-]
r2cornell-curate  ·  2 months ago