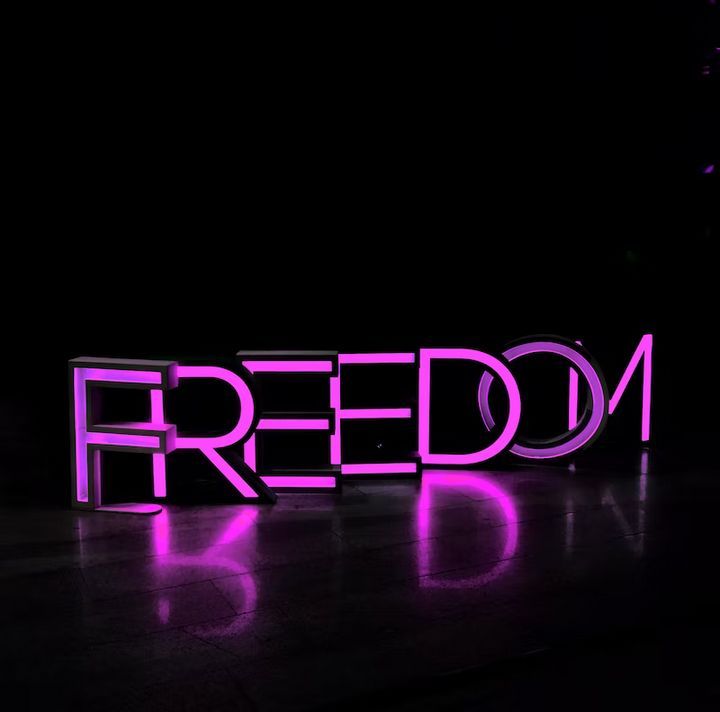 I would love to give a detailed meaning of freedom by explaining it in different concepts. Below are just a few concepts with which I will be explaining freedom.

LEADERSHIP: Explaining freedom on the concept of leadership, it emphasizes the critical truth that everyone is given the ability to make their own choices. In other words, everyone is responsible for their own choices and decisions, be it good or bad. Those who accept freedom and make choice to lead are not controlled by the people, they are the decision makers.

IN WORK PLACE: Explaining freedom on the concept of work place, freedom at workplace simply means freedom from constraints, having the choice to work non-traditional hours, having the choice of job movements and flexibility in every way. What this means is that, you can do whatever you chose to do that the workplace without constraints or limitations.

Making decisions and choices at the workplace without constraints and limitations is the same thing as freedom. These choices can be good or bad to the business or organisation depending on how they are made. The person that made those decisions will be held accountable for the outcome of the decision. This is why freedom is accountability.

The above two concepts are more than enough to explain my point here, "freedom is accountability". Let me go deep into details. 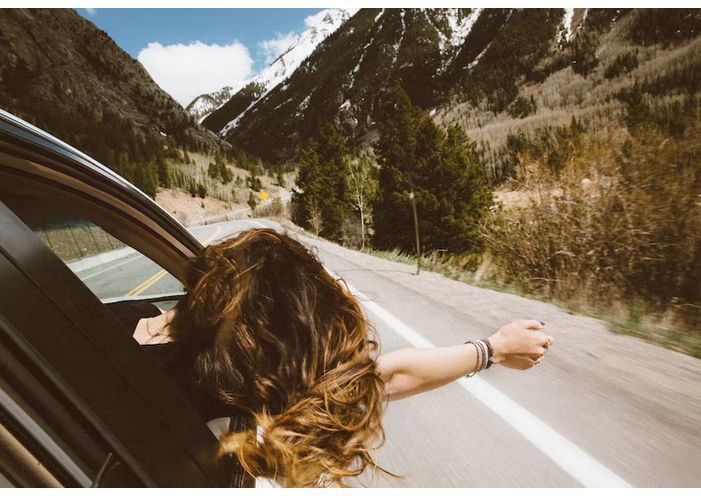 Most people seek for freedom but they don't actually know what freedom entails until they receive the freedom. The Israelites for instance, they cried to God for freedom from the Egyptians for many years. But when they finally received the freedom, they wished to be under the slavery by questioning Moses why he brought them out to die in the wilderness.

This is the case even in our today societies. Most nations were agitating for freedom. But when they finally got the freedom, they don't know how to manage it. They blamed those who were ruling them for failures but now they don't have any one to be blamed. They are accountable for the woes that are befalling their nations. They wished to have done better but the reverse is the case.

I once heard a preacher saying that "it is more difficult to live in freedom than to live in bondage". I never understood what exactly he was trying to say until he gave a detailed explanation to it. I didn't still agree with him initially, but I do agree with him now. Here what he said.

According to the man of God, it is more difficult to live in freedom than to live in bondage. When you are under bondage or slavery, you only do what they ask you to do. Whatever the outcome, you get nothing to lose or gain. They will take the blame if it is Failure and they will take the praise if it's a success. But when you are free, you either lose or gain because you will be held accountable for the outcome of every decision you make.

My question was, must we continue to be under bondage because we'll have nothing to lose or gain ? He was not saying we should continue to be under bondage. He was only trying to say that "freedom is accountability". That you should prepare your mind towards taking actions that will yield good things in your life because you will have no one to blame if it results to failure.

You have the right to make decisions and choices because you are enjoying freedom. Freedom gives you the privilege to take actions that you cannot take when you are under bondage or slavery. But, you will now be accountable for every decision you make. Whatever the freedom you enjoy, you are accountable for it. 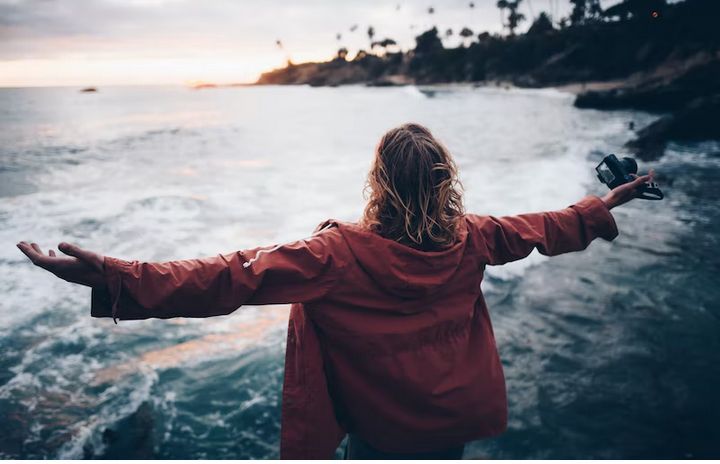 Most young people enjoy the privilege of going out and doing whatever they like because their parents gives them the freedom. They end up abusing the freedom by getting involved in criminal activities. Some young boys end up smoking as a result of evil associates while young girls got unwanted pregnancy. They may try to shift the blame on their parents but they will be the ones to face the consequences. That's to tell you that they are accountable for the decision they made.

I argued sometime ago with some friends who said that "parents are to be blamed for juvenile delinquency". Yes, parents may be blamed in some cases but everyone has to take responsibility for the choice and decisions they take in life. No good parents will be happy to see their children going the wrong direction. If that be the case, parents shouldn't be blamed that much because they didn't take the decisions that resulted to such unwanted results.

Let me briefly talk on politics. Nigeria for instance, every citizen is blaming President Buhari for the level of our economy. The president may not actually be the problem, the people around him may be the reason for his failures. But no one is is pointing a finger on them because he is the final decision maker. He is to be blamed because he has every right and power to make good decisions on his own for the good of the nation.

Even when those people representing us are not doing well, we will still blame the president. That's because he is the leader to be held accountable since he is given the freedom to lead the nation. 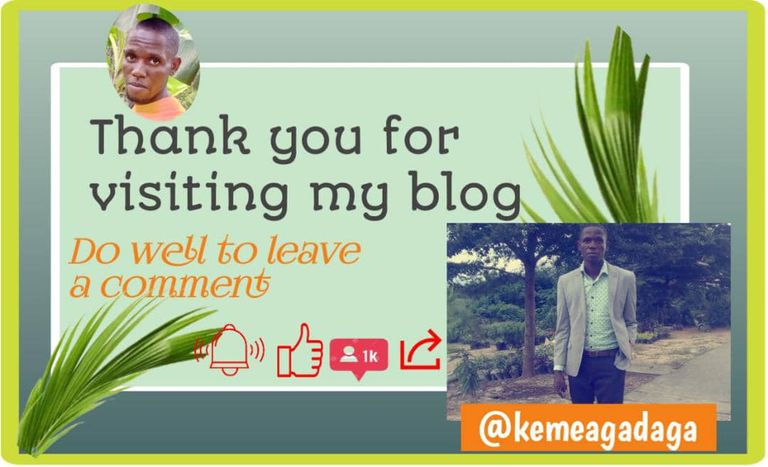 Congratulations, your post has been curated by @r2cornell. Also, find us on Discord