Do Democrats Care About Hunter Biden?

esecholo in politics •  2 months ago

Do Democrats care about Hunter Biden? They want to ignore him and focus primarily on Donald Trump because it's a convenient talking point for them. They don't actually care about young girls who have been assaulted by the Biden family. Not to mention, we all know Hollywood and the FBI are in on it too.
Democrats will let them sniff and fuck whatever they want.

Progressives are no better; they continuously stay silent about girls who are abused by rich elites.
This is why you cannot trust AOC, Demings, Bernie Sanders, Cori Booker, or any other of these woke progressives.

politics news life usa corruption blurtlife blurtmob instablurt
2 months ago by esecholo
249.06 BLURT
9 votes
$0.63
1
Authors get paid when people like you upvote their post.
If you enjoyed what you read here, create your account today and start earning FREE BLURT!
Sort Order:
[-]
myweed  ·  2 months ago

Do statist care about the welfare of human life period?

What is democracy if not selfish mob rule?

Imo they do not. Y democracia es oclaricia. 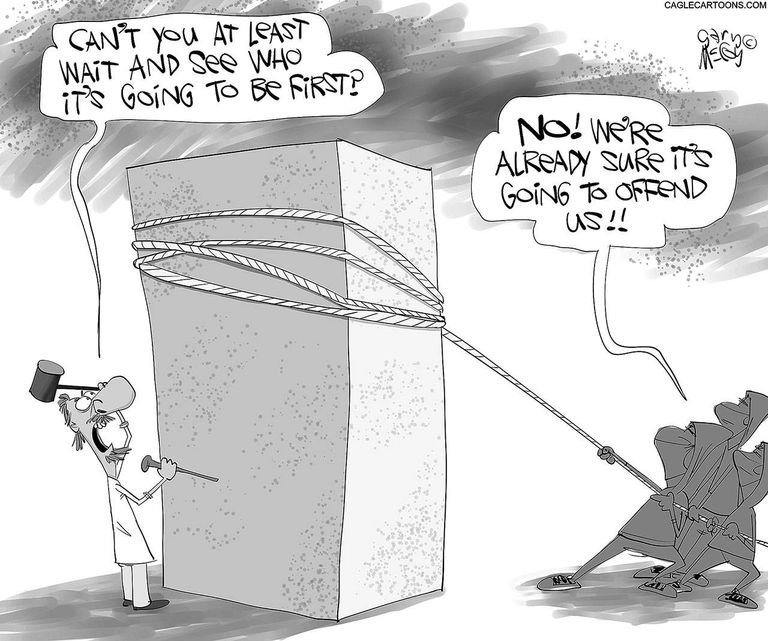 It is, them ruling by force against the will of those who do not wish to be in compliance with the ideas of those who want everything now. Even if it means robbing their neighbors and family for the sake of "order", they do not consider the moral and ethics of their actions.

To me any statist is just below the mud of society. They do not believe in freedom and in allowing others to be in control of their own lives.

Doesn't matter if they call themselves communist, marxist, left, right, republic, etc, they inherently believ in the same fundamental to rule by force at the expense of others. And usually give ode to a central power at the expense of society.