一件小事留给我的思考 My Reflection on a Little Thing 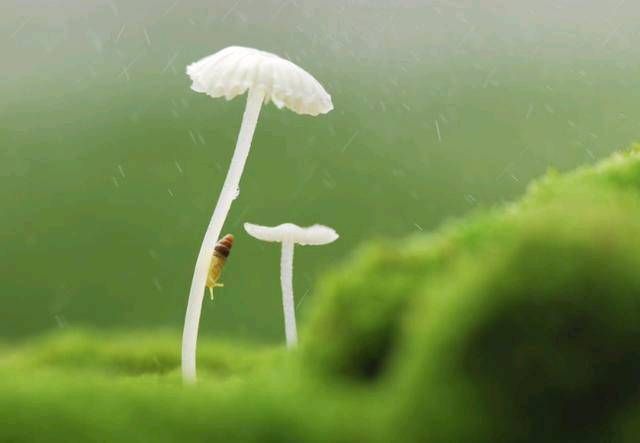 When my daughter was young, we lived in the living quarters of the original unit, across the door of which was a branch of the Agricultural Bank of China. My wife saved a sum of money there, and when it was due, wife withdrew it with interest. When handling business, another staff member inside the bank counter took the initiative to talk with her and suggested saving the money again to enjoy good interest. Wife thought it was a deposit, so she went through the formalities. When I got home, I saw that the deposit had turned into insurance, so I asked my wife to go to the bank. They knew they were in the wrong so they immediately returned the money.

Later, I learned that commercial banks can carry out agency insurance business, and it is legal for banking professionals to promote insurance. However, the CBRC issued a relevant notice as early as 2010, clearly requiring commercial banks to carry out agency insurance business, should follow the principles of openness, fairness and impartiality, fully protect the interests of customers, and should not mislead customers, and describe insurance products as bank financial products or financial products, which could mislead depositors. At that time, depositors did not realize that this was insurance. Usually, some people found that this was insurance after a period of time after they bought it. There was a big loss when they wanted to cancel the insurance, so they had no choice.

This incident reminds me of more things. We are always satisfied with superficial reminding and persuasion. No one will make efforts to find the root of the problem and find effective ways. For example, some people often urinate in a certain place, but we just put up a sign saying "No urination here". The manhole cover on the road was broken, but there was only a sign "Beware of manhole cover". The Ministry of Education issued a document "Tutors shall not have sexual relations with graduate students".

No one seriously thinks about why there are people urinating here. Are there piles of garbage and no one to clean it up? Why are manhole covers often broken? Is it a quality problem or an interest problem? Why do tutors have sex with graduate students? Why do bank tellers mislead depositors? Is there a question of interest? Or do they blindly pursue performance?

A ditch is leaking, overflowing in disastrous state. In case of such problems, a traditional approach of find-it and fix-it mentality is often taken, rather than finding the problem from the source. Is the ditch too small, or is there a problem with the quality of the ditch, or are there sundries and weeds in the ditch blocked? Or too much water?

It's not too late to mend. For thousands of years, we have always been satisfied with superficial warnings, summaries and reflections, and are keen on written things, rather than down-to-earth tracing back to the source, finding the crux of the problem, and eradicating the malpractice. 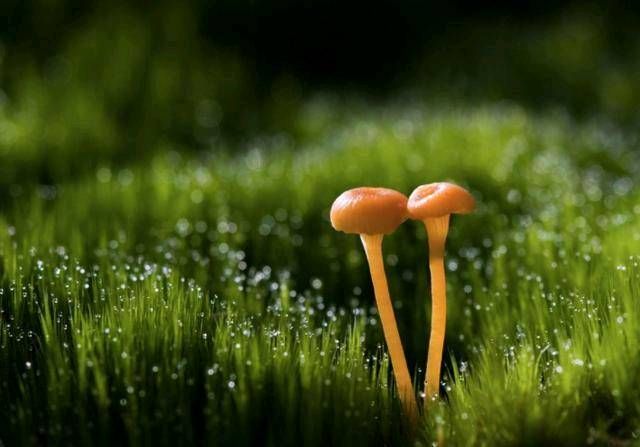