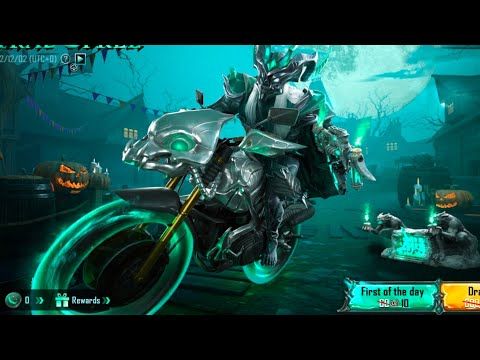 How are you all, I hope you are all very well and I am also well, so here I am with another new video for you, I hope you like the video.

I killed him and one of my kills was added to my killfit then I went around and got another kill but in the end I didn't survive too long and he killed us later of course but I didn't record the video until then so after the recording it was pretty cool. playing

I made a total of five kills in that match, so it's pretty good from my side because I'm a normal player, so I played very well. I hope you watch the video and if you like it, please subscribe the channel and like the video. Everyone, stay well, stay healthy, thank you.

▶️ DTube
r2cornell instablurt life blurtlatam gaming
3 months ago by mamun123456
188.53 BLURT
7 votes
$0.47
1
Authors get paid when people like you upvote their post.
If you enjoyed what you read here, create your account today and start earning FREE BLURT!
Sort Order:
[-]
sagarkothari88  ·  3 months ago