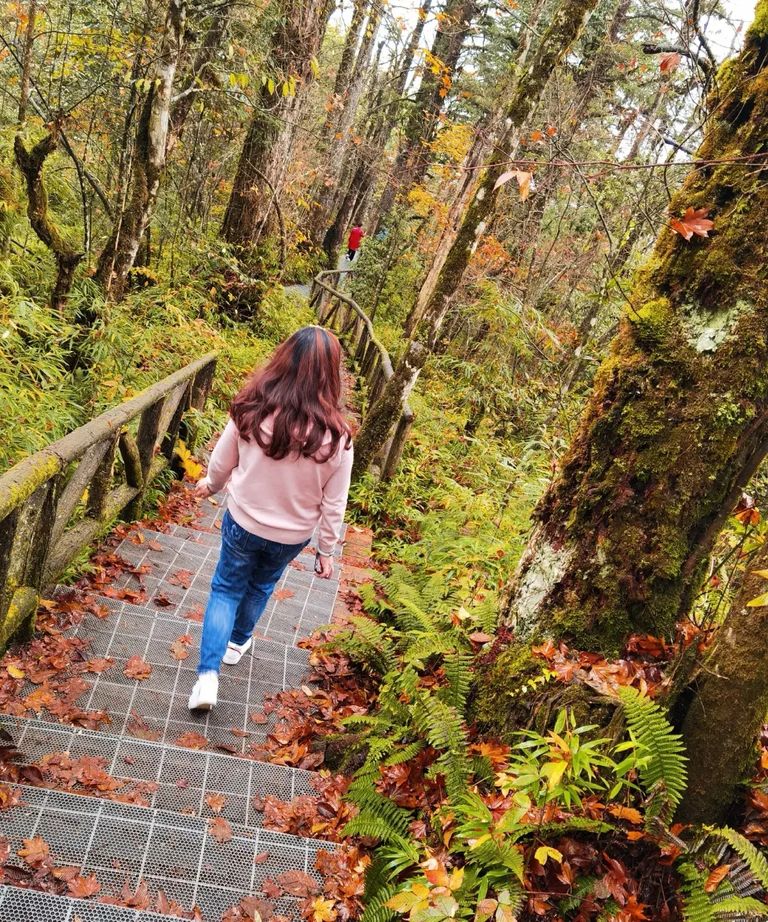 There was a jarring scene in the office building during the morning rush hour.

Our office building has twenty stories and most people need to take the elevator to go to work. There are more people than stairs. In the morning, people waiting for the elevator often line up in a long queue.

This time I finally got into the elevator, and I walked quickly to the corner and leaned. In the elevator, I like to lean in the corner, so that I feel safe. People came in one by one and soon the elevator was full. I can see it clearly. Sister LAN from my department was the last one in.

This girl, it's a long story. Output work when slow down efficiency is low, when the reward spit lotus. This time, the elevator was already full, she ignored it and squeezed in. 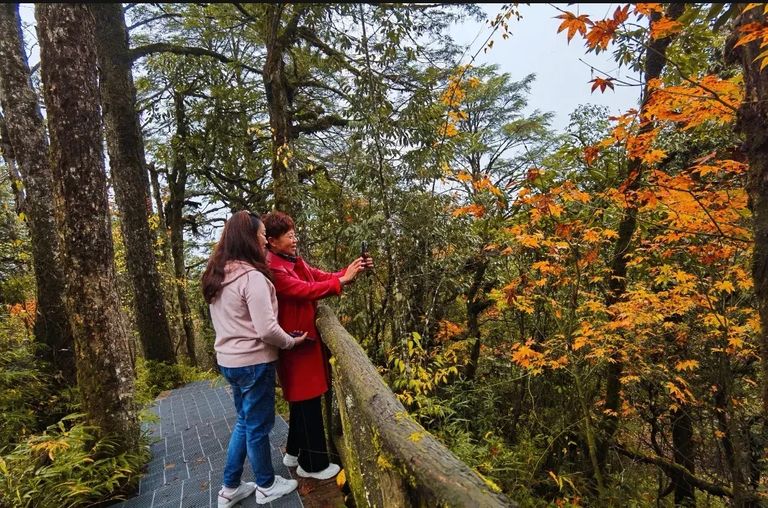 Sister LAN stood still and let the elevator drip and drip. People were saying, "Overweight!" LAN sister as if not heard, still motionless.

I really feel ashamed for Sister LAN, I don't know what this big sister thinks, in this case, the last one up who will go down, isn't it a matter of nature? Why do you stay so long?

Not everyone has such thick skin. In the sound of the elevator drops, the young man standing next to LAN sister finally could not resist, he got off the elevator. At last the elevator stopped dripping and began to work.

One by one, people arrived at the floor and got off the elevator. Before long, we arrived. On the way to the office, Sister LAN quietly shared her experience with me: "Hey hey, see, young people are thin-skinned, you don't need to go down their own down! Remember not to do it again." That tone, not ashamed but proud!

Young people don't owe me anything, do they? To tell the truth, I added a little hate to LAN sister, eyes only themselves, all without others! She feels as if she is being clever and taking advantage of everything, which, to me, is offensive. Some people are obviously not old, how can they learn to rely on the old that set?

I replied unkindly, "Why bother the young people!" Sister LAN said nothing more.

How would it have ended, I thought to myself, if the young man had not been unable to bear himself? If no one spoil LAN sister, she touched a nail after also dare not go so far?

Sometimes, people just can't be too nice! Not don't want to be a good person, is someone always want to bully good people! 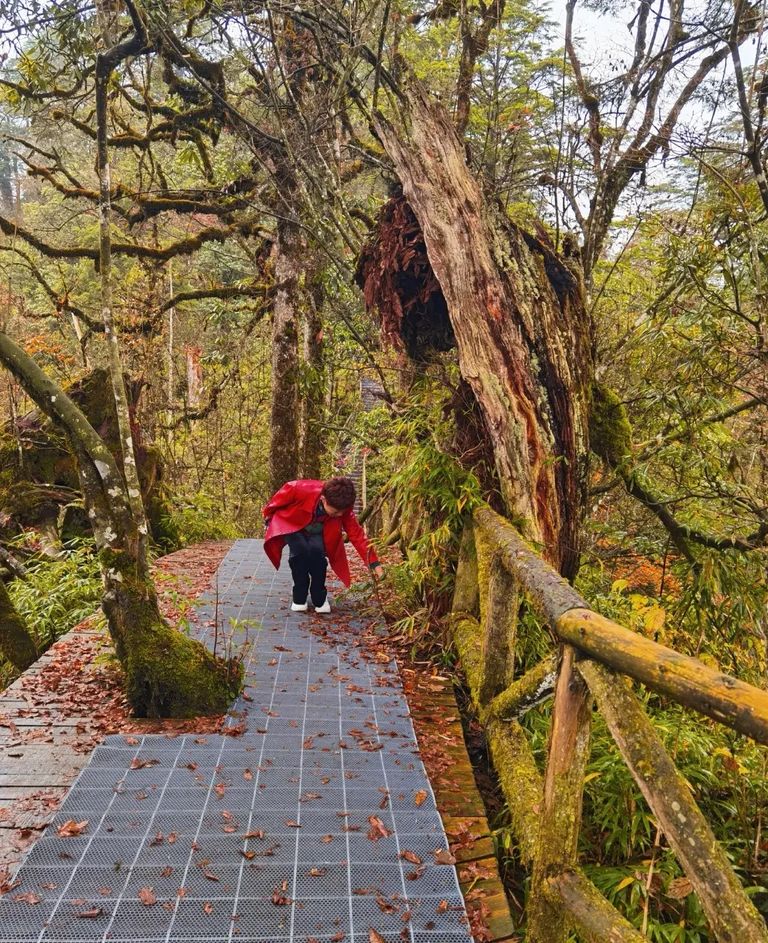 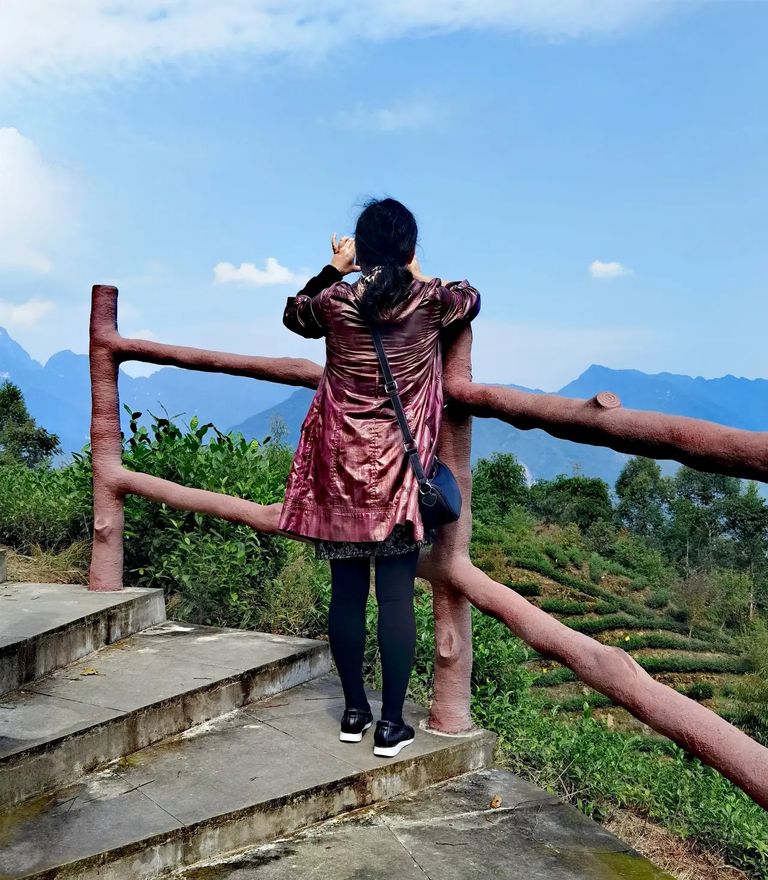 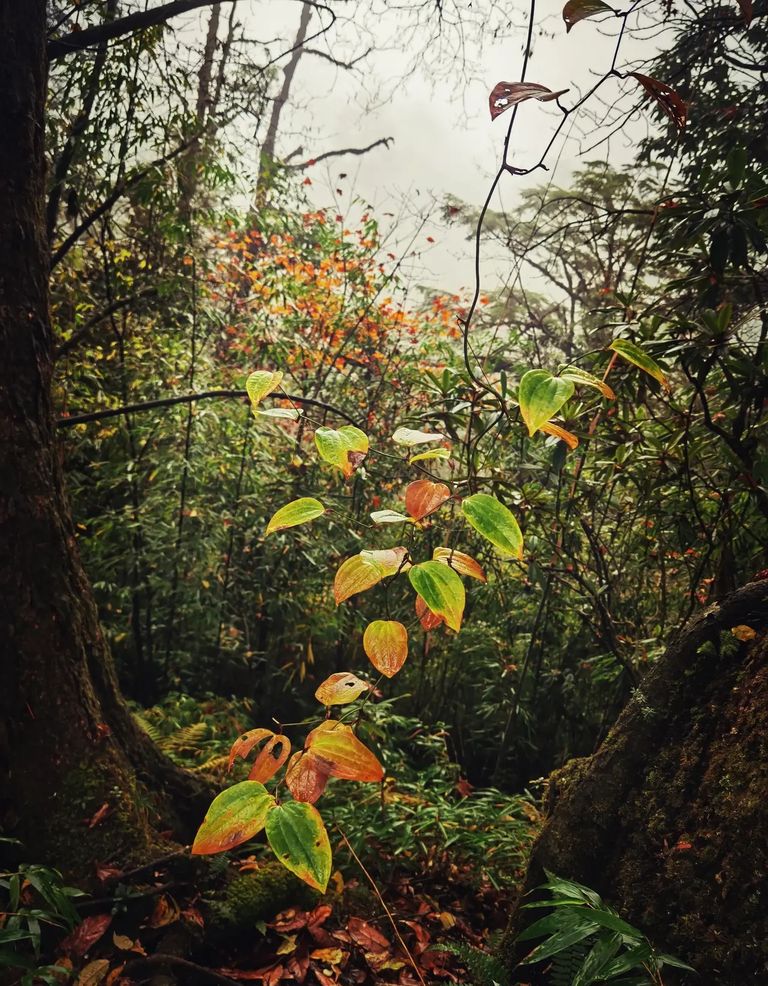 Posted from https://blurt.live
r2cornell epistem education newvisionlife instablurt blurttribe blurtlife blurtlove
2 months ago by woleyou
253.00 BLURT
21 votes
$0.63
3
Authors get paid when people like you upvote their post.
If you enjoyed what you read here, create your account today and start earning FREE BLURT!
Sort Order:
[-]
epistem  ·  2 months ago
This post has been manually upvoted by @epistem 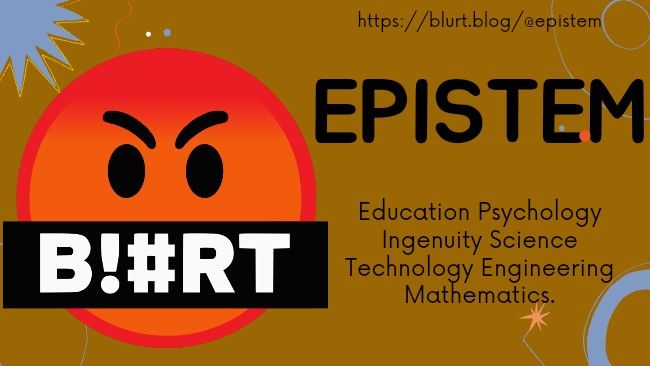 You are invited to use the tag #epistem when posting within the niche of the community. Also, follow us on @epistem and on our Discord community to keep abreast with the activities of the community.
0.00 BLURT
$0.00
[-]
sagarkothari88  ·  2 months ago