Topics of the Week #1

Hello, one of my goals is to create a game called "Topics of the Week". I hope you will like the idea and many people will want to create works for this contest. 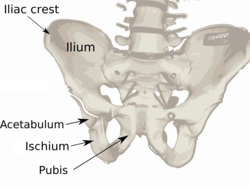 The ilium is the uppermost and largest part of the hip bone, and appears in most vertebrates including mammals and birds, but not bony fish. All reptiles have an ilium except snakes, although some snake species have a tiny bone which is considered to be an ilium 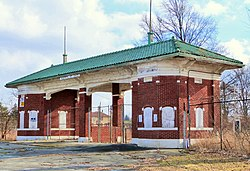 The Department of Mechanical Engineering is responsible for teaching and research in mechanical engineering at Imperial College London, occupying the City & Guilds Building at the South Kensington campus. The department has around 45 faculty members, 600 undergraduates, and 250 postgraduate students. The department ranks 8th in the QS World University Rankings's 2018 table

The Southern Center for Human Rights is a non-profit public interest law firm dedicated to enforcing the civil and human rights of people in the criminal justice system in the South. Based in Atlanta, Georgia, it has won cases in several states in the southeastern United States, including Georgia, Alabama, and South Carolina.

In radiotherapy, a percentage depth dose curve (PDD) (sometimes percent depth dose curve) relates the absorbed dose deposited by a radiation beam into a medium as it varies with depth along the axis of the beam. The dose values are divided by the maximum dose, referred to as dmax, yielding a plot in terms of percentage of the maximum dose. Dose measurements are generally made in water or "water equivalent" plastic with an ionization chamber, since water is very similar to human tissue with regard to radiation scattering and absorption.

topicsoftheweek blurt r2cornell topicoftheweek
4 months ago by fervi
1,645.06 BLURT
45 votes
$2.91
12
Authors get paid when people like you upvote their post.
If you enjoyed what you read here, create your account today and start earning FREE BLURT!
Sort Order:
[-]
blurtconnect-ng  ·  4 months ago
Hello @fervi

I hope you will write something in the contest!

Yes, I will write about football.

Congratulations, your post has been upvoted by @dsc-r2cornell, which is the curating account for @R2cornell's Discord Community. 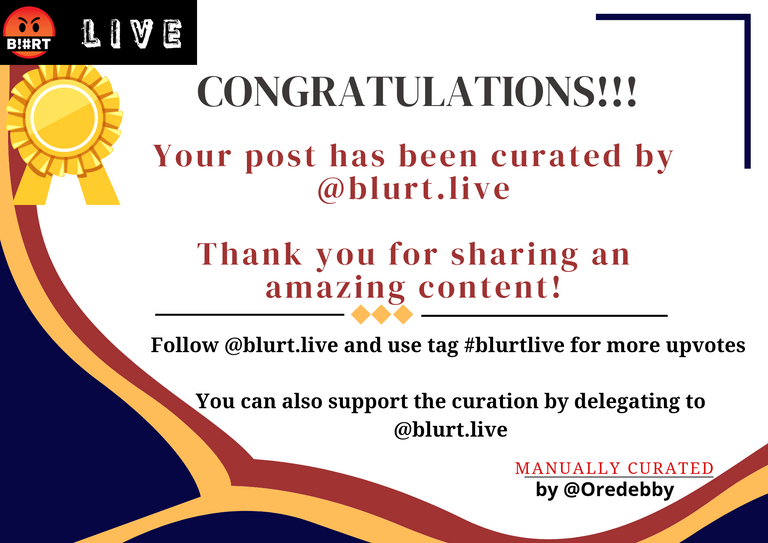 Do vote @Blurt.Live as your Witness

I will donate to the pool and will curate #topicoftheweek tag